A Michelin Star in Hong Kong

Testing the system at One Dim Sum 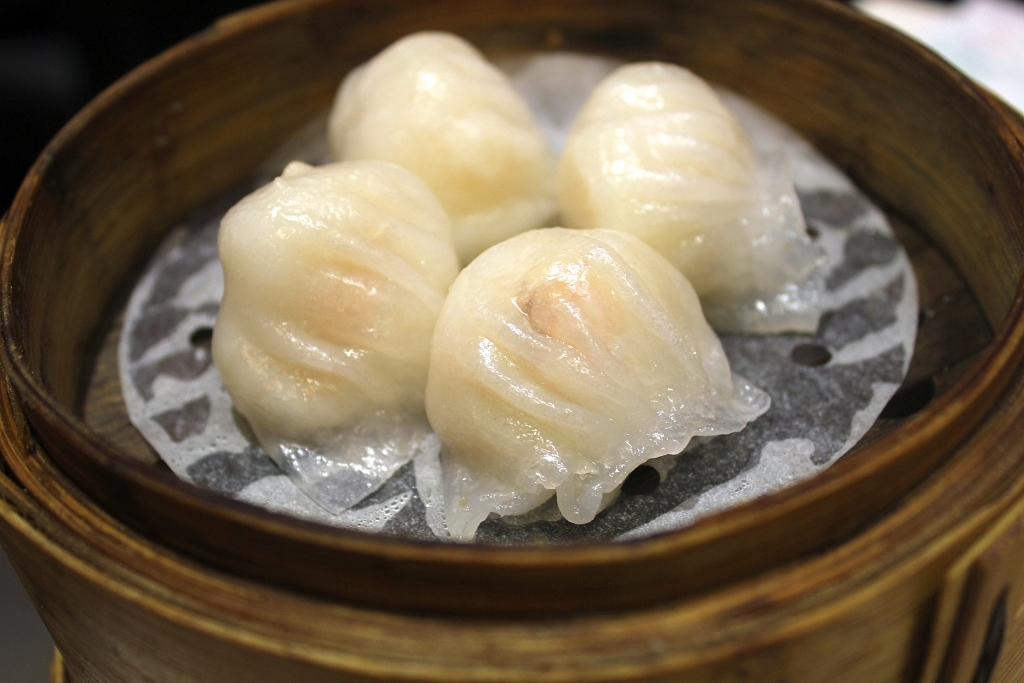 What’s the worth of a Michelin star? At One Dim Sum in Hong Kong, we decided to take this star for a test drive. Before I go further, let us acknowledge how bizarre it is that a modest tire company managed to establish itself as the go-to source for fine dining standards worldwide. Today, restaurants covet Michelin stars because of their rarity and prestige. However, stars only refer to food quality alone and not to all the other things that make up a restaurant—service, ambiance, décor, and cleanliness etc., which are rated between 1-5 “couverts” (the knife and fork symbol). The real question is: can you really judge food by ignoring all these elements?

Ranked #6 out of over 4100 restaurants listed on TripAdvisor’s Hong Kong directory and with a line snaking out the door, One Dim Sum needs no advertising. Having understood this, we were pretty complacent about the 45-minute wait. Of course, this was too good to be true. Every time we were about to leave, we were reassured we were just about to be seated. We ended up waiting two full hours before being escorted into the restaurant.

The food itself was admittedly well-made.

In the “good” category, we have the Steamed Rice Noodles with Beef (Cheong Fun) or 香茜牛肉腸 ($16) and the Steamed Rice Noodles with Barbecued Pork. There was the Turnip Cake (Lor Bak Go) with Dry Salted Meat or 香煎蘿蔔糕 ($15 HKD) were not the most elegant, but had very nice texture and flavour. Then, there was the Steamed Beef Stomach Sheet with Scallion or 薑葱牛粨葉 ($17 HKD). The thin sheets of tripe were really crunchy and the sauce had a really nice consistency.

In the “great” category, we have the Fried Dumpling with Salted Meat (Harm Shui Kok) or 家鄉咸水餃 ($15 HKD) which was crispy on the outside and gooey on the inside. The Deep Fried Spring Rolls with Leeks (Chun Jun) or 韮王炸春 ($15 HKD) is a delicious childhood dish that would put any North American fast food spring roll to shame. The Glutinous Rice Steamed in Lotus Leaf (Lor Mai Gai) or 豐料糯米雞  ($22 HKD). From the lotus leaves to the rice, to the meat, everything about this dish was generous. The Steamed Shrimp Dumplings (Har Gow) or 薄皮鮮蝦餃 ($24 HKD) was the final test. As a dish that almost every self-respecting dim sum restaurant ought to make, it’s an excellent way to assess the quality of a restaurant. It is very difficult to get the perfect translucency for the dumpling wrapper, as it is to balance the size and flavour of the shrimp. They nailed it and more.

The Michelin star system doesn’t work on a universal standard, but a regional one. They choose, methodically, which cities are deserving of being profiled and compare the restaurants within it to each other (on a personal note, I think it’s a real shame Toronto has yet to be included). I concede that the food at One Dim Sum was good. But to me, it demonstrated nothing more than traditional items done well, featuring little finesse, and definitely little innovation, which are the very qualities we have been groomed to associate with a Michelin star. 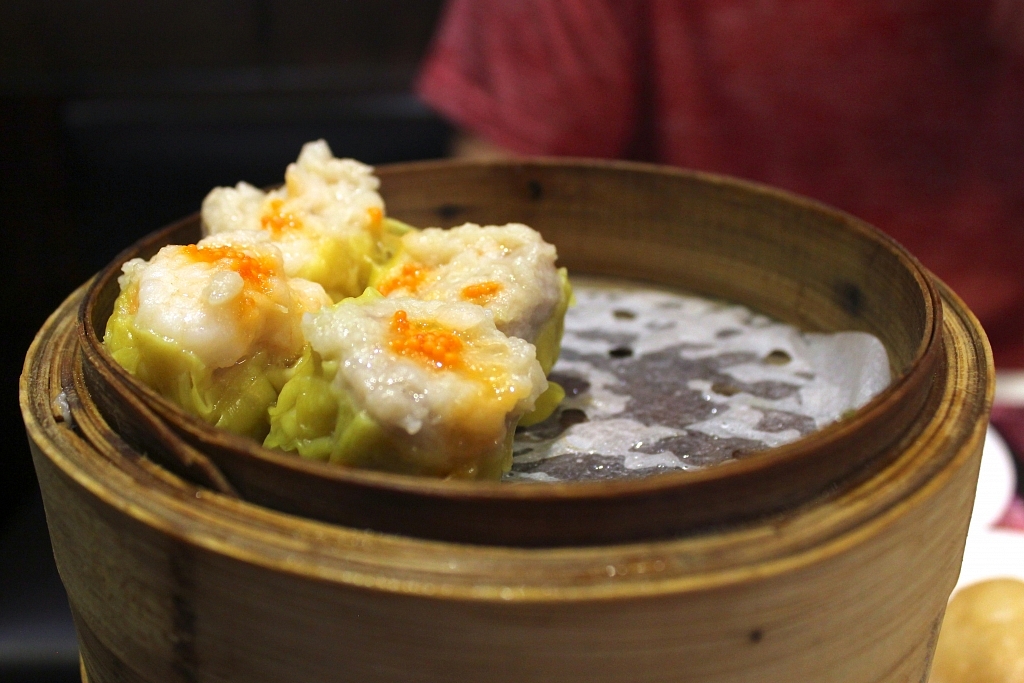 Controlling for cultural standards of service, this was still a pretty rough experience overall. Perhaps the lopsided placement of the dumplings might be ignored. But it was hard to ignore having our large, sloppy mugs of tea slapped on the table, wet paper menu placemats, or the fact that we were routinely yelled at for most of the meal. Above all else, the washrooms are ones I hope I never have to use again. In case you’re wondering, the system involves you have to physically squeeze your way out of the cramped restaurant (knocking over people and plates as you go) and around the corner to the alley. Each washroom fits only half a toilet and half a sink, and an overflowing wastebasket, all of which are mostly nonfunctional.

Maybe the Michelin Star team in China went about their reviews with a chip on their shoulder or a cultural bias, but there’s no way to tell. In the end, the whole meal for the two of us came to a whopping $195 HKD, (roughly $28 CAD) which was a very small sum to pay for some very delicious food. Does it deserve a Michelin star? That’ll depend largely on what you think a Michelin star is worth these days.