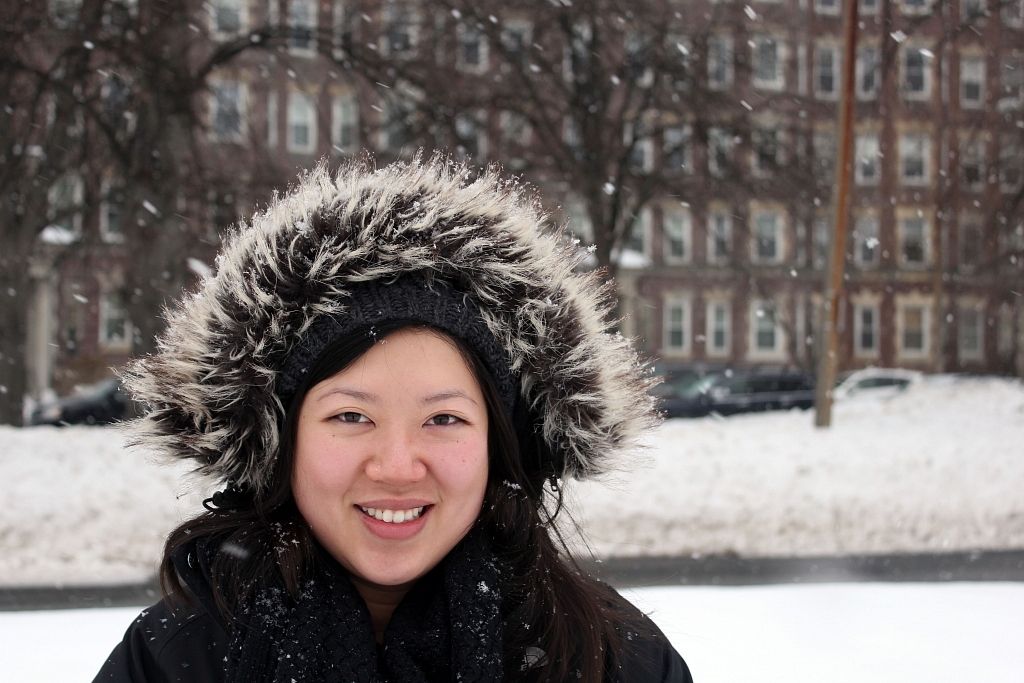 If you look up “Things to do in Boston” in Google, one of the first articles you’ll come across is TIME Magazine’s. The first paragraph?

“There are a few prerequisites when considering a trip to Boston. First, don’t go in February. This may seem obvious, but it bears repeating, not only because the winters are indeed so miserable, but because the other seasons are so immensely enjoyable. Spring and Fall are gloriously verdant and the summers are breezy and temperate.”

So naturally, I went to Boston in February. Yes, I may be a bit insane, but you see, Top Chef was just wrapping up their latest season there, and I simply had to go. And oh, what a February Boston had. If you read my post My Time at Harvard, you will know that I was stranded during one of the city’s worst snowstorms in history. Sure, I may have been miserable for awhile, but I still had a good time. Why? Because Boston is damn cool.

Before I go any further, let me first recommend purchasing a Boston CityPASS if you’re going to be staying longer than two days. There are a bunch of different cities that have their own version of this pass, and it basically bundles the most popular attractions together at a reasonable price (for Boston, it’s $49 for adults).* It’s an easy way to get around, and to cut lines once in awhile.

I only went for a weekend, so I’m really no expert on the city, but I’m going to give you my opinion anyway (because that’s why you’re here) on what to do on a winter trip to Boston. 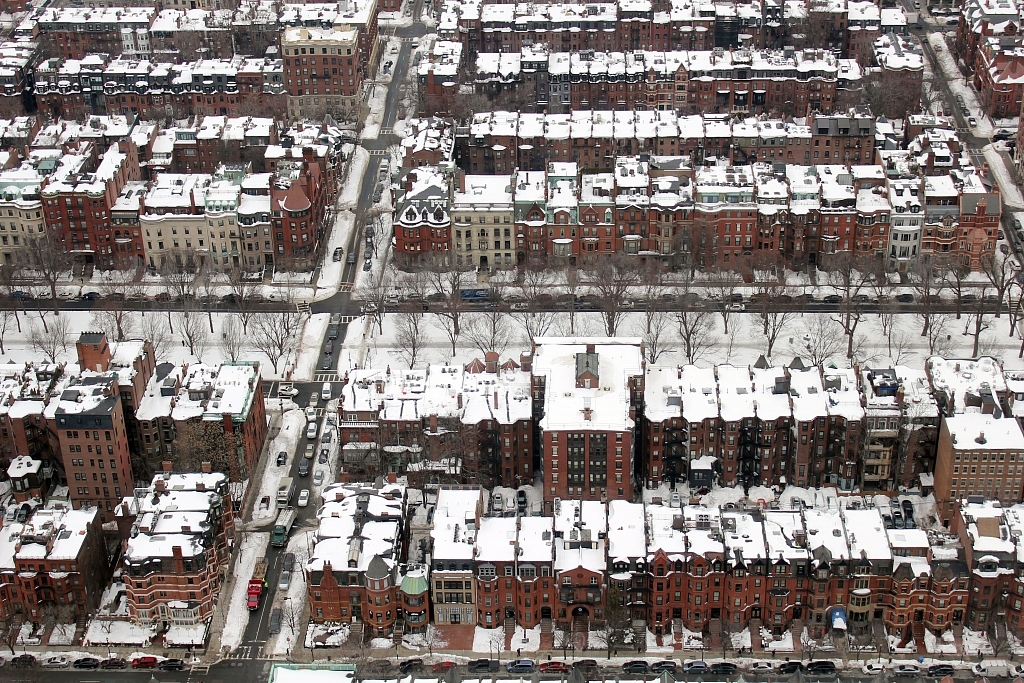 First, you must see Boston, from above. And there is no better place to do that than from the Skywalk Observatory at the Prudential Center. You’ll quickly notice that unlike other metropolitan cities such as New York and Los Angeles, Boston’s streets are very organic, often branching out from old churches, with rows upon rows of cute brick houses.

Other than the great view, there are also some interactive exhibits up in the Skywalk Observatory that explore Boston’s historical roots. Fun fact: I have a sick love of American trivia and the “Who Wants to be an American” game was totally my jam.

Second, you must see Boston from a historical point of view. It is, after all, the birthplace of America! While it was a bit too cold to walk along the Freedom Trail, the Old State House Museum is worth a visit. It’s also close to Faneuil Hall, which is a meeting center and the historical home to many great political speeches. More importantly, it’s also across from Faneuil Hall Marketplace, which has all the clam chowder, lobster rolls and amateur musicians you could want.

Third, you must visit the The New England Aquarium. It’s just so darn cute. It’s not the biggest aquarium in the world, but if you love penguins and sea lions, you’ll love it here (though the penguin in the photo is clearly unimpressed with waiting for his meal!). 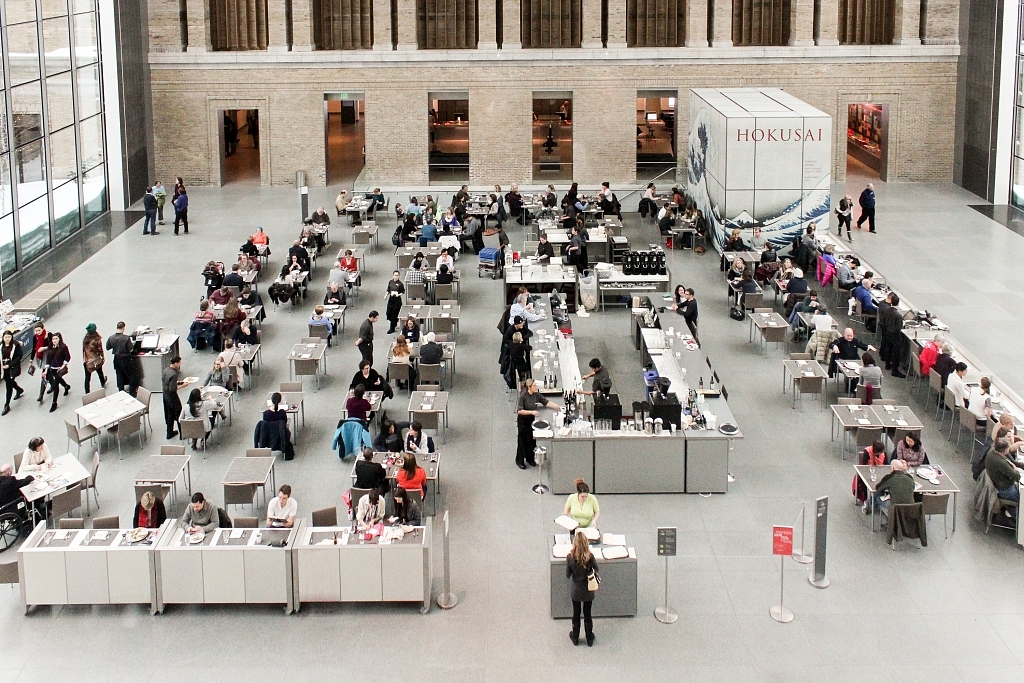 Fourth, you must visit the Art Galleries. The Museum of Fine Arts Boston is the one I visited, and is also included admission on the CityPASS. It’s got a good selection of pieces, though only one hyped-up Klimt, which was a let down. However, I think its real draw is the space. 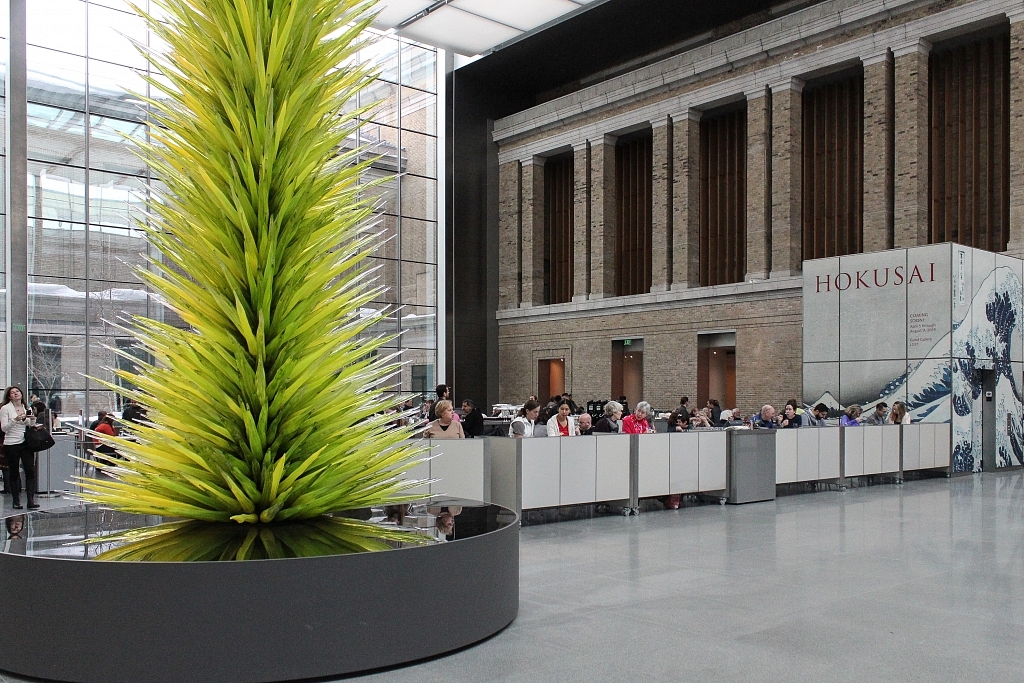 It’s got a beautiful cafeteria that I would come to often if I lived in Boston. You can’t see it from this photo, but there is also a giant lime green icicle structure that stretches from floor to (high) ceiling here.

You can also check out the Institute of Contemporary Art Boston for something a little different.

Fifth, you must go to Cambridge. All my giddy childhood excitement about going to Harvard University, Harvard Yard and Harvard Square is summarized in my Harvard post mentioned above. In that post, I also noted that I tried and failed to visit the Harvard Museum of Natural History. If you’re looking for a good meal in the area, look no further than Chef Michael Scelfo’s Alden & Harlow. 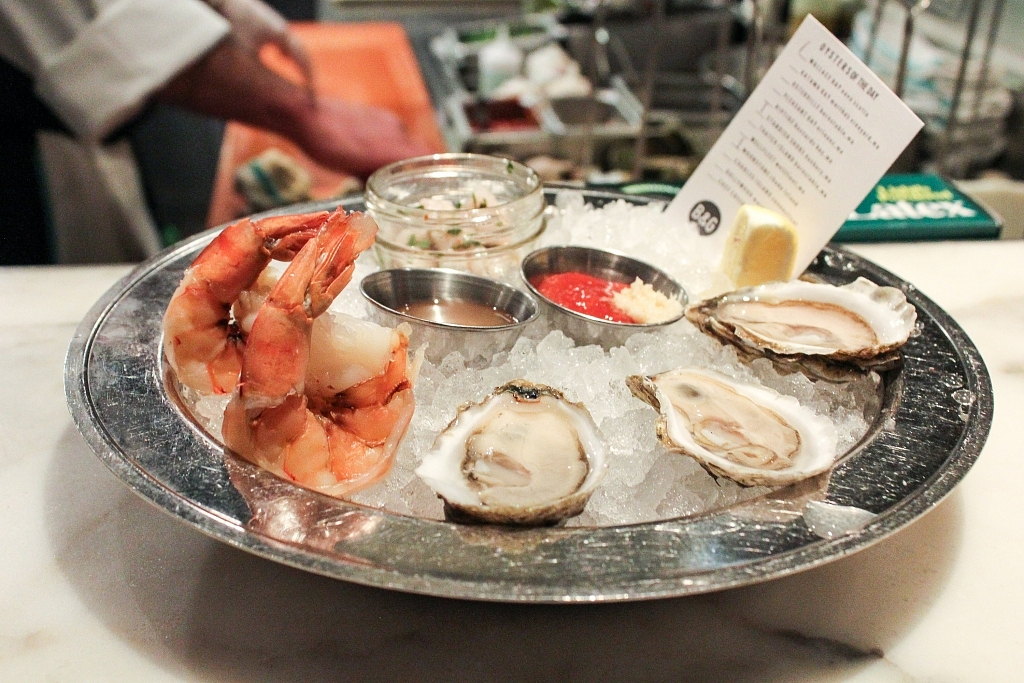 And finally, you must eat everything. Boston has a shy but amazing dining scene. If you’re around the Fenway Park area (also an important Boston spot but not really a good winter destination), make sure to check out Top Chef alum Tiffani Faison’s Texan joint Sweet Cheeks Q. If you’re visiting the South End (which has so many cool spots), let me suggest Barbara Lynch’s B&G Oysters. And while you’re at it, pop in to Omni Parker House for a slice of the original Boston Cream Pie. 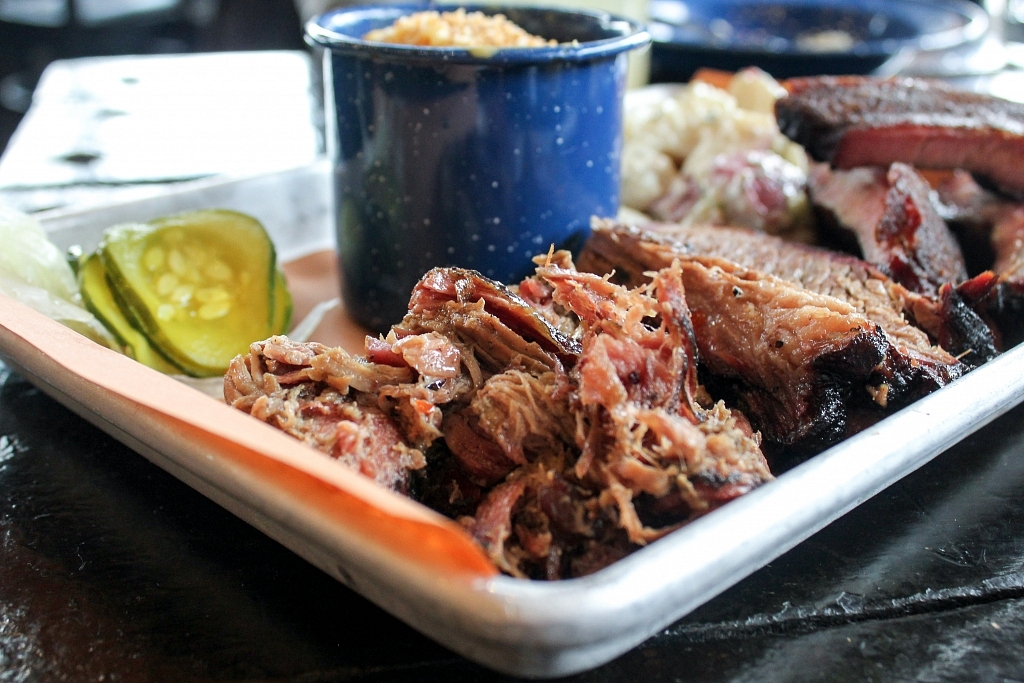 It was a cold and windy weekend (that turned into five days!) but like the cobblestone peeking underneath the paved parking lots, I could see so many exciting bits of Boston beneath the snow that I’m eager to come back and explore.

Please note: For more information about the city, visit Boston Tourism. I also had a complimentary Boston CityPASS at my disposal.