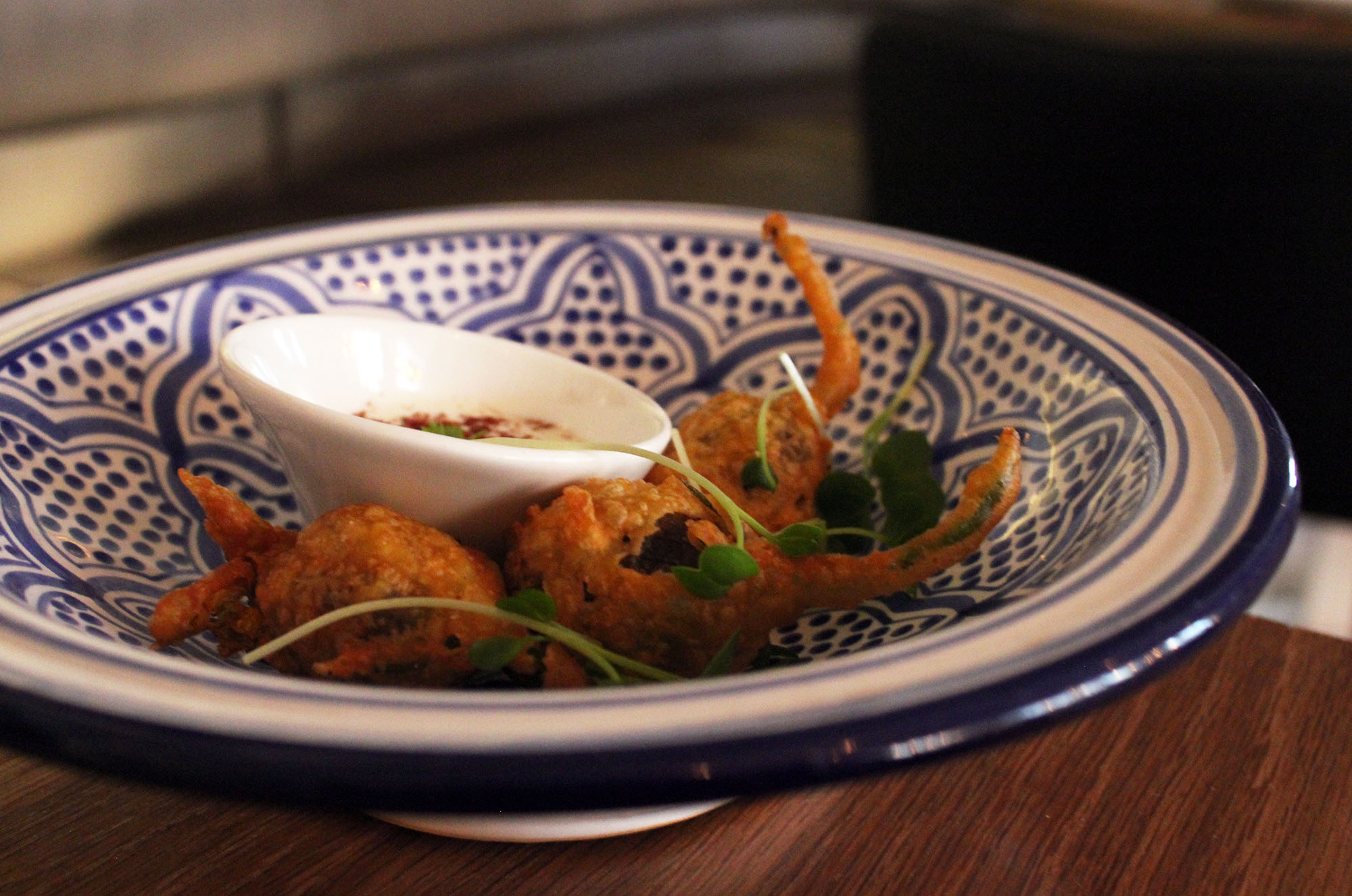 I wouldn’t call myself a professional food-trend predictor, but I totally called this Eastern Mediterranean one. If Pan-Asian can make it in this town, what’s stopping cuisine from the cradle of humanity? Absolutely nothing. Which is why Byblos is going to do very, very well. 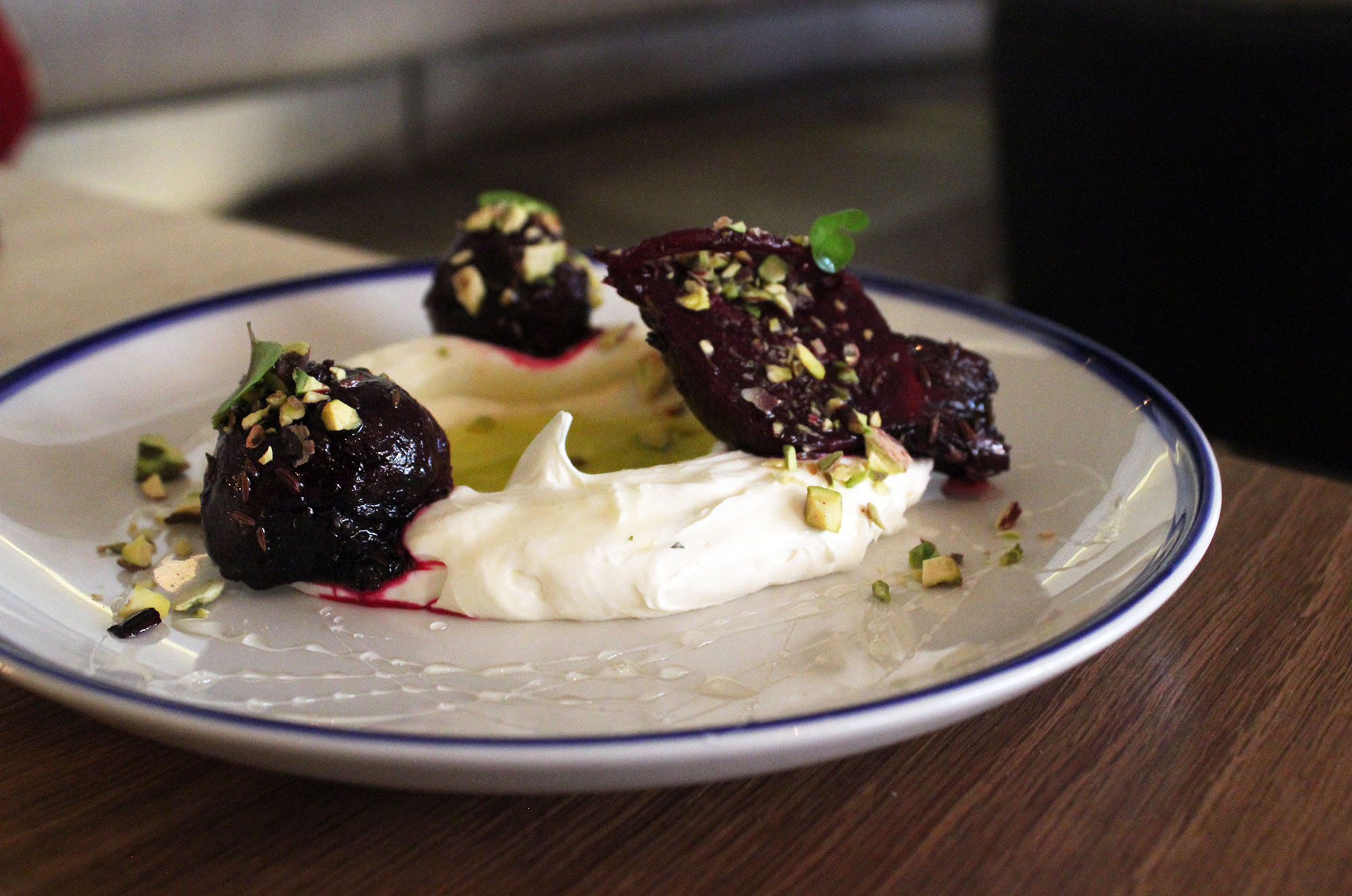 Hanif Harji and Charles Khabouth’s names have been appearing all over the internet lately, no doubt in acknowledgment of their recent and overwhelming Toronto restaurant empire success, with Weslodge, Patria and NAO Steakhouse under their belt. Their star quarterback? Chef Stuart Cameron. Somehow he has managed to teach himself, nay, master all the regional cuisines they throw at him, and is totally content running three (all but NAO) vastly different kitchens at once.

This past Saturday, six of us came for an early dinner to celebrate our friend Kelly’s birthday. The first thing I noticed was how utterly clean the whole place was. Like other Mediterranean restaurants, it’s aggressively styled with regional motifs. But the design is so tasteful and modern that the thematic elements of the restaurant enhanced, rather than detracted from the overall experience.  The servers were even styled and trained to such uniformity that I almost referred to them as “Cast Members”, in the Disney tradition. 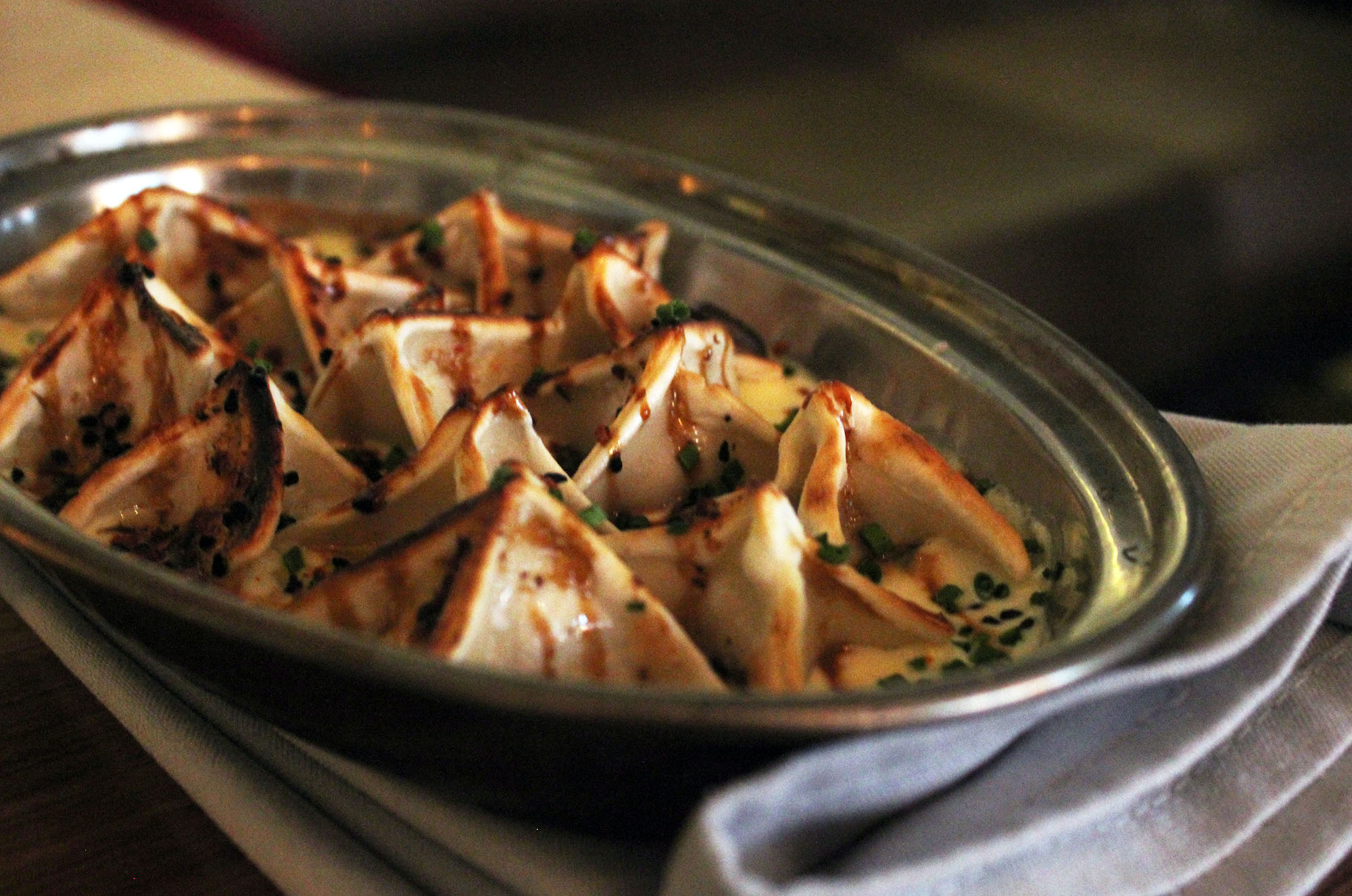 Their menu items are designed to be shared, and are categorized as “small”, “large”, “sides” and “rice”. However, as our diligent server Joel confirmed, the titles are kind of just a suggestion. He promised that, no matter what we chose, he would “make it work”. After he graciously fielded our questions and indulged my menu hypotheticals (but what about lamb and fish, no cornish hen?) we created the perfect menu for our group. 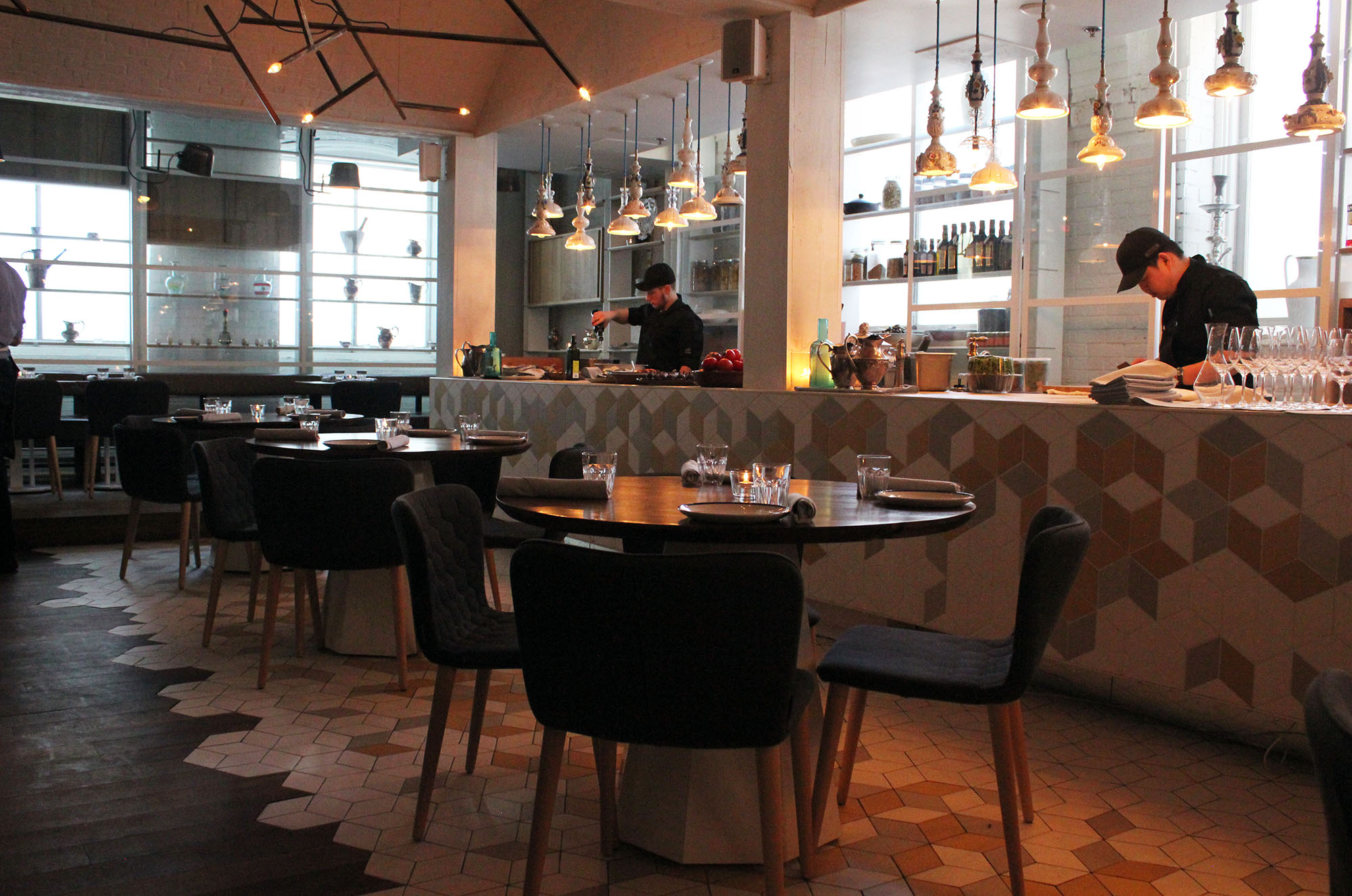 The food was nearly flawless. If you’ve been online reading reviews where someone didn’t like something, it’s probably because they personally just don’t like beets, or olives, or some other unfamiliar ingredient. I would be surprised if it had anything to do with execution, creativity or presentation. We opened up our appetites with some of the roasted beets, topped with pistachio and placed on top of a mound of olive-oil drenched labneh, paired with their Babari bread. This was followed by Eggplant Kibbeh—little bites of crispy goodness stuffed into chickpea-battered zucchini flowers. The Turkish Manti Dumplings and Sabzi Basmati Rice were carbs I could have enjoyed on their own, but worked as great compliments to the succulent lamb shoulder and whole Red Snapper (both market price) that we ordered. While we didn’t have time for dessert, I would easily come back to try their Turkish coffee and Brik Pastry Cigar alone.

Final Note: They may have gotten me to like them with a coat check and sparkling water, but their lamb shoulder made me fall in love. My only remaining advice? Don’t come here with regular acquaintances. Save this place for a special meal with special people.