Memories of The Capitol

And my first trip to Washington, DC 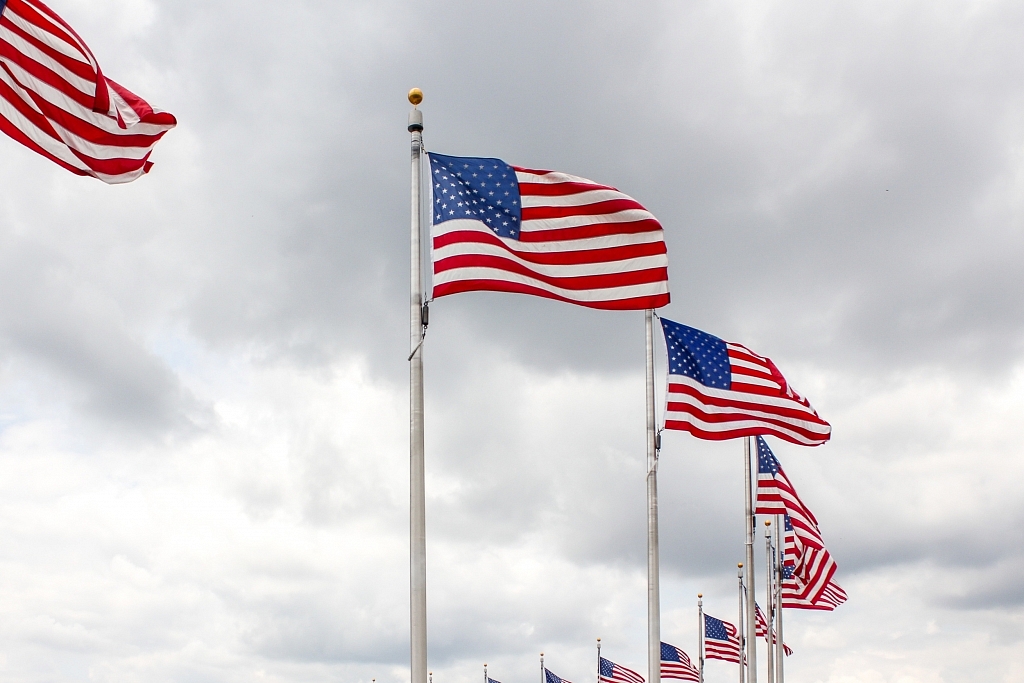 Ever since moving to the East Coast, I’ve developed quite the habit of American city hopping. This summer, I finally made the trek down to America’s capital, Washington, DC.  From Toronto, it’s barely an hour’s flight either on Air Canada or Porter, and well worth the trip. 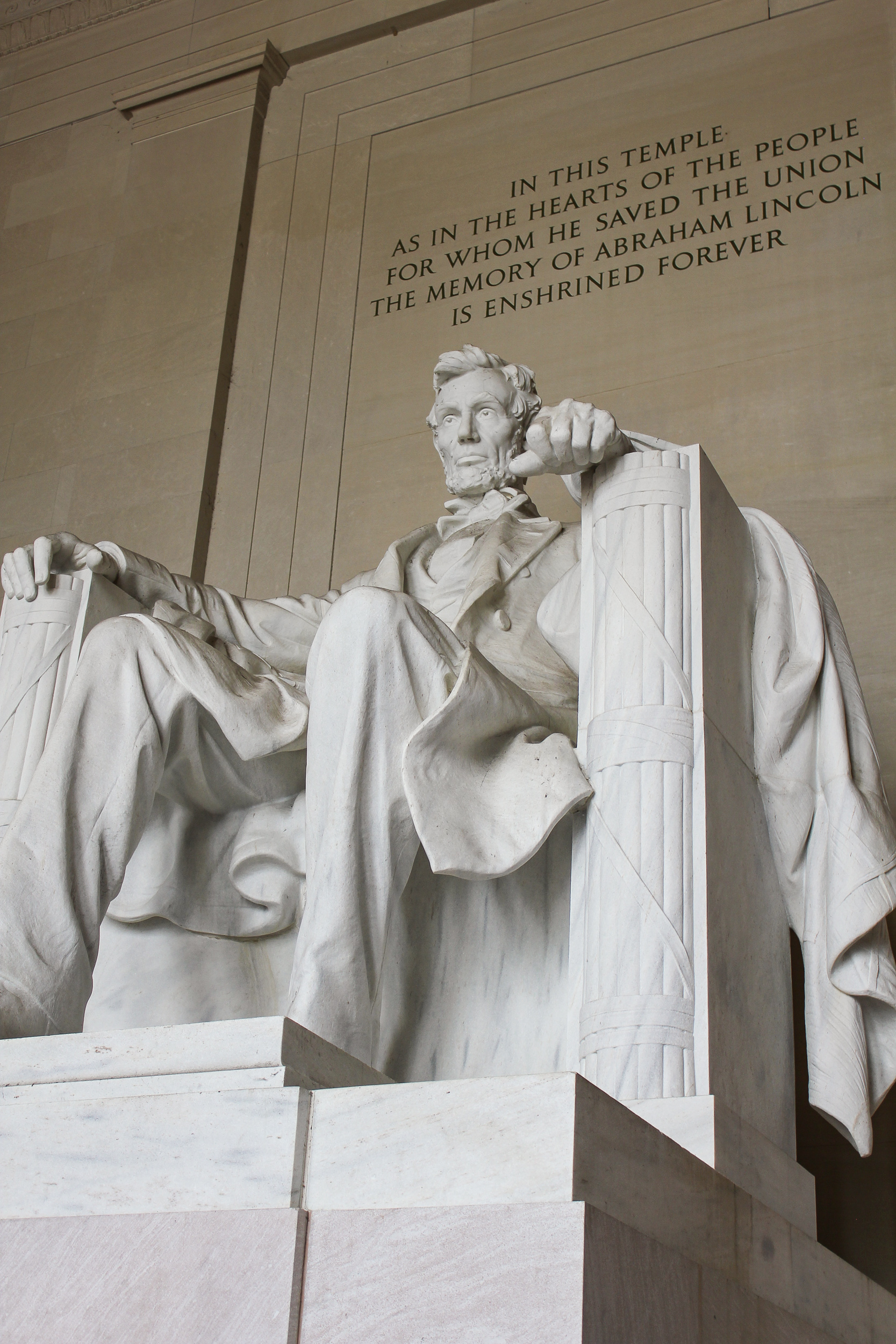 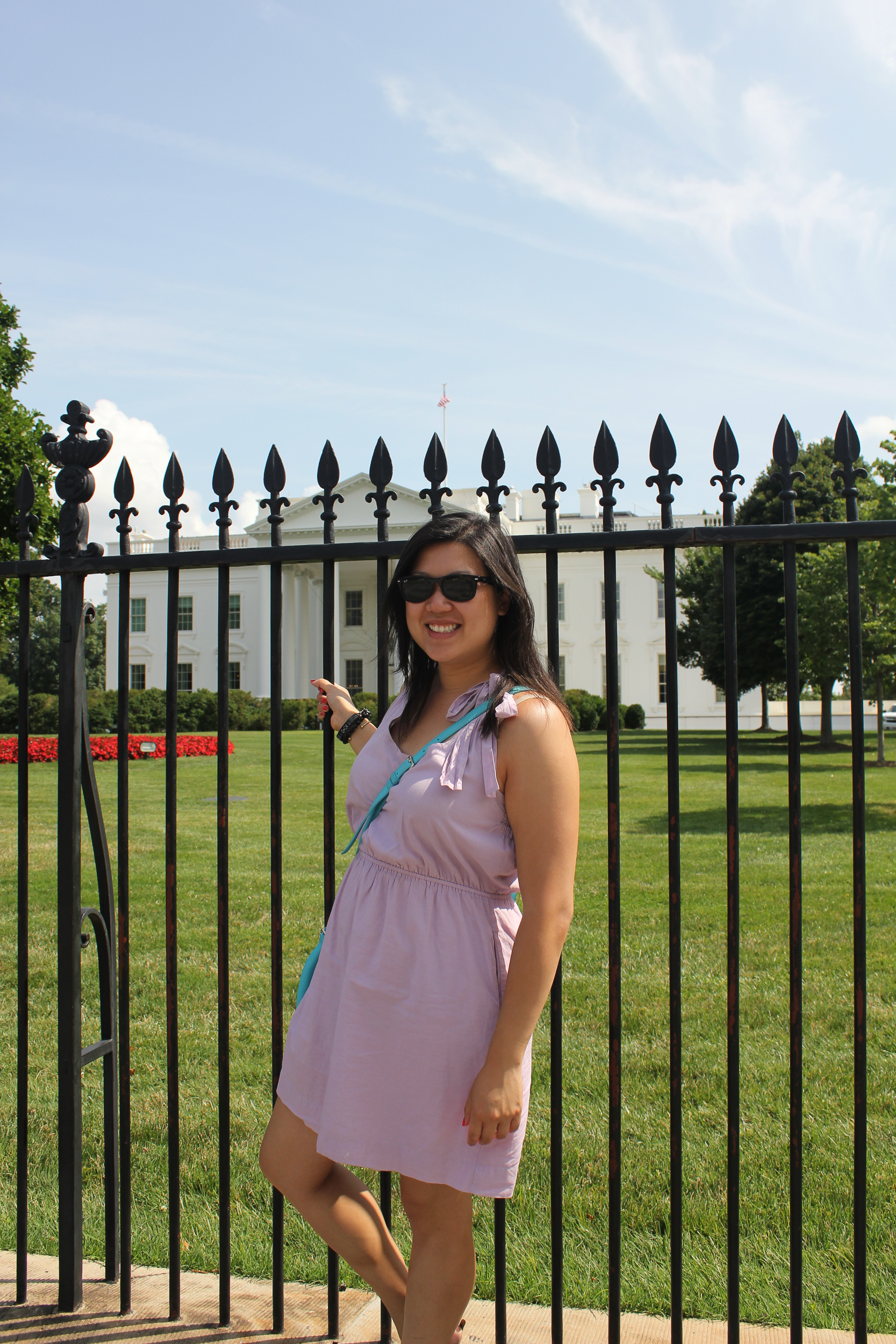 While I mostly went for the budding food scene, I was also really excited for all the touristy things that make DC such a unique place to visit. It’s got a sense of grandeur and majesty that you just can’t find anywhere else. 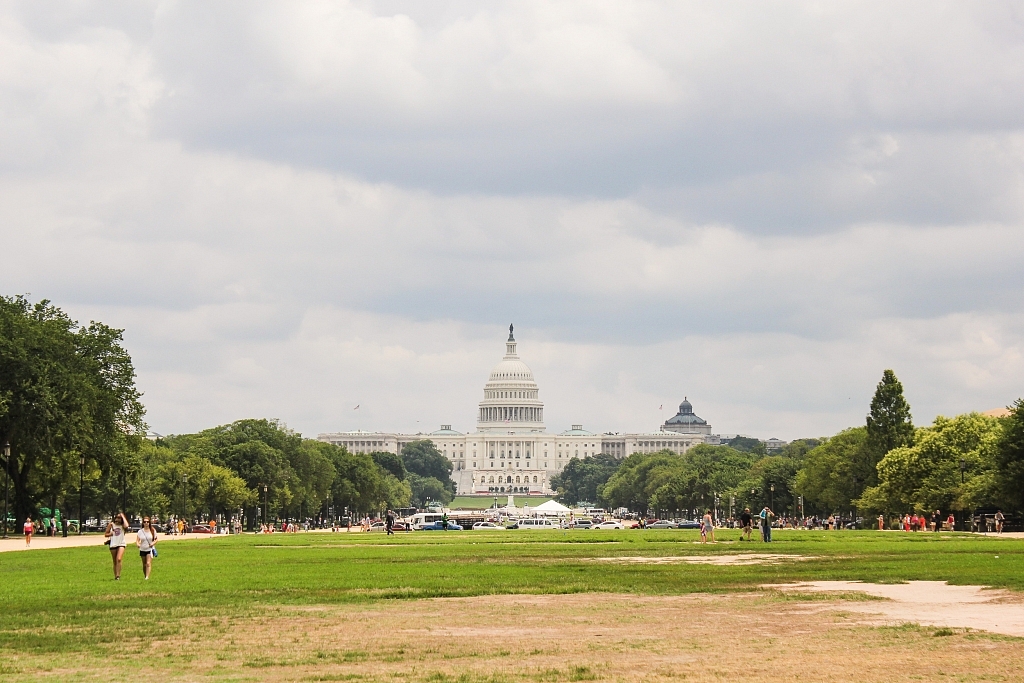 Seeing Abe Lincoln and the Lincoln Memorial was kind of incredible, and the Washington Monument, and the Capitol Building (which has a great tour) up close too.There are about a million museums (maybe only a slight exaggeration) and most are free. You could spend about a month visiting museums all day and not have fully seen them all. And of course, I had to make a visit to 1600 Penn Ave (aka, the White House). 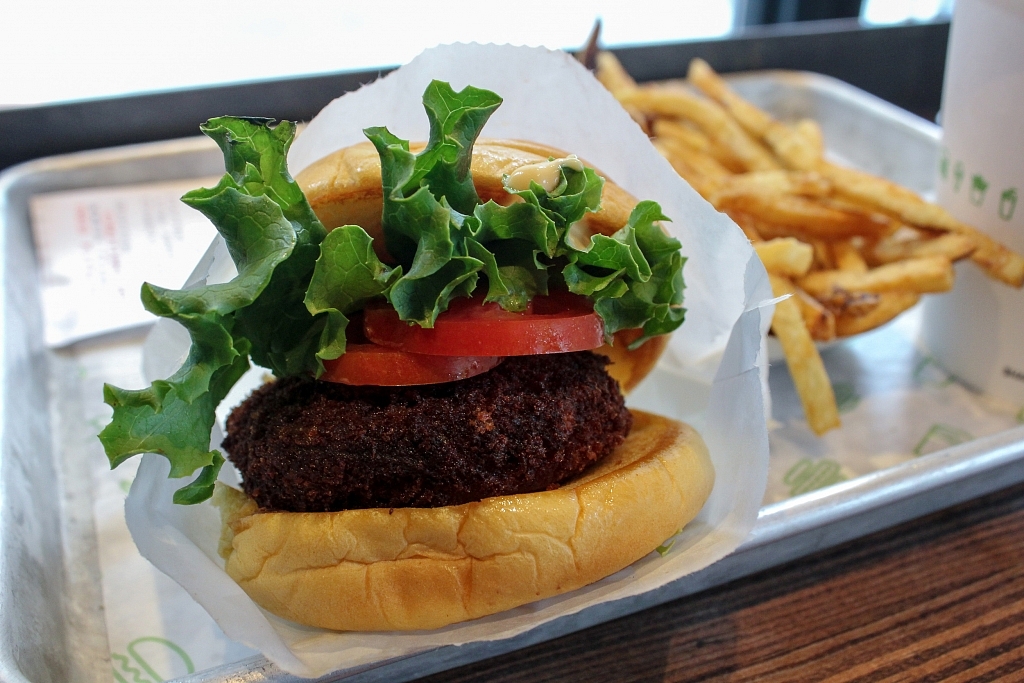 In case you’re gonna complain that there’s no food in this post, here is a mushroom burger from the Shake Shack. Given that it’s a fast food chain, no restaurant review was written but I gotta say I loved it here. I also found a lot of great places to hit up for the evening scene as well, but most of those photos don’t find their way onto the blog! (But if you want some ideas, see my friend Matt’s recommendations here and here.)

Since I had just taken US Constitutional Law in my last semester of law school, it was extra surreal to be sitting on the same steps that so many important decisions were announced to the public. The Supreme Court is definitely worth a visit, and when the courts are not in session, there are talks inside the chamber every hour on the hour. Other than nerding out at the Supreme Court, the Library of Congress is also a great place to do the same. 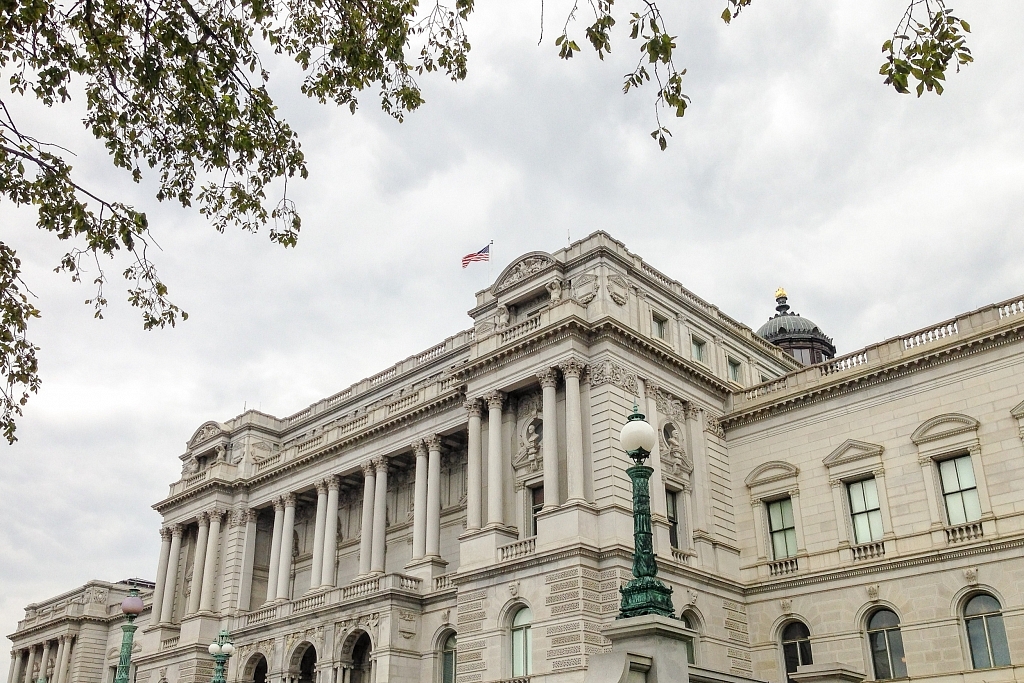 All in all, I had an amazing trip. I met some great people, ate some great food, and learned more about the United States of America than I ever thought possible. Another trip will be scheduled soon, rest assured!
Please note: this post was originally written in November 2014, but has been slightly modified to fit the new blog.
Share on Facebook Share
Share on TwitterTweet
Share on Pinterest Share
Share on LinkedIn Share
Send email Mail
Print Print
adventureAmericancity guideGuidesrestaurantstravelWashington DC
NewerRatatouille en Cocotte
OlderTop 5: Washington, DC