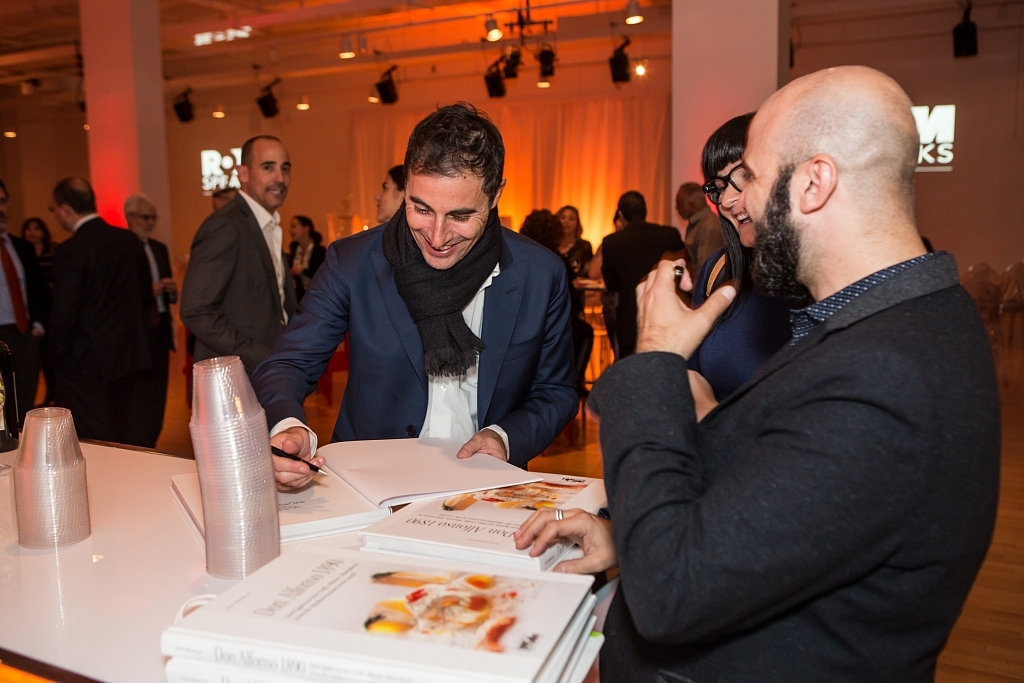 More than ever, educational institutions are becoming increasingly accessible and dynamic, and the Royal Ontario Museum (aka the ROM) is leading the pack with its slew of exciting public and member-focused programs. You may already know how much I love attending Friday Night Live. Recently, I had the pleasure of attending my first ROM Speaks event too. Featuring Neapolitan food, wine, and two amazing Italian chefs, this particular Kitchen Conversations talk had my name written all over it. 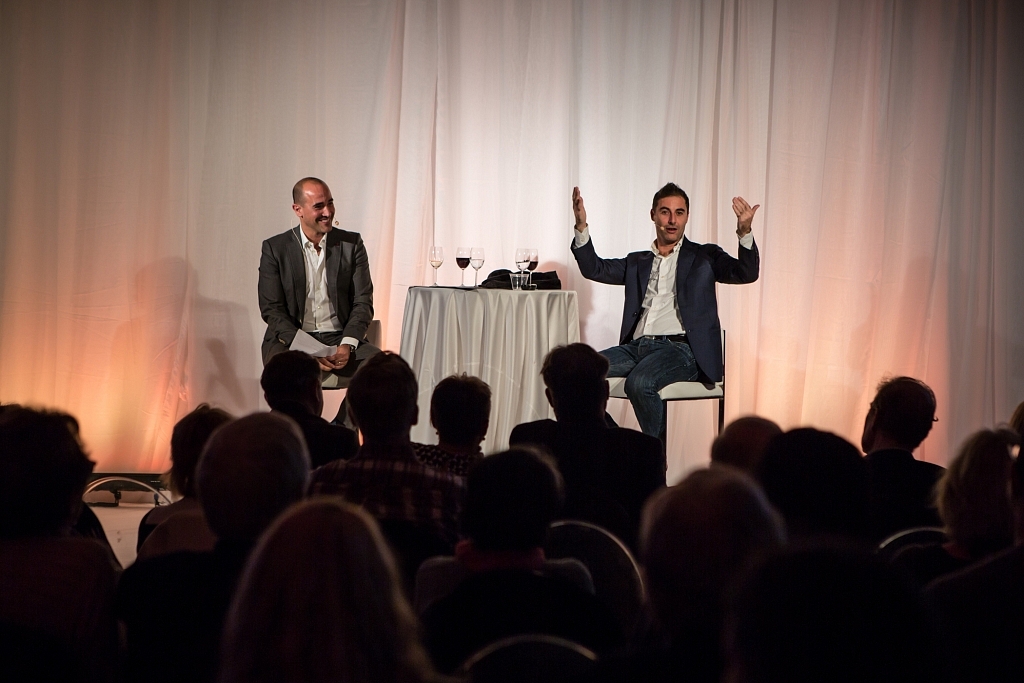 The crowd was a much older one than the #FNLROM bunch, and through the snippets of conversation I overhead on my way in, it was a well-informed and serious one as well. Zandra and I each grabbed a glass of David Rocco’s Chianti (note: there’s a lot more pressure to enjoy it when David is standing beside you!) before settling into a pair of nice seats in front of the podium.

After being warmly introduced by Alessandro Ruggera of the Italian Cultural Institute in Toronto, Chef David Rocco walked onto the stage sporting his signature television-personality smile. Though he knew his own celebrity status was what brought most of the audience there that night, there was a real earnestness in his voice as he prepared us to welcome our guest of honour, Chef Ernesto Iaccarino. He started off by acknowledging just how much they had in common. These two Italian chefs who focus on Neopolitan cuisine are both around the same age and hold degrees in Economics. Who knew? Rocco’s North American perspective on Italy made him a perfect conduit for the audience to learn about Iaccarino, his family restaurant and hotel, and his passion for the Mediterranean diet. By the way, I have officially added a visit to Don Alfonso 1890 to my bucket list. 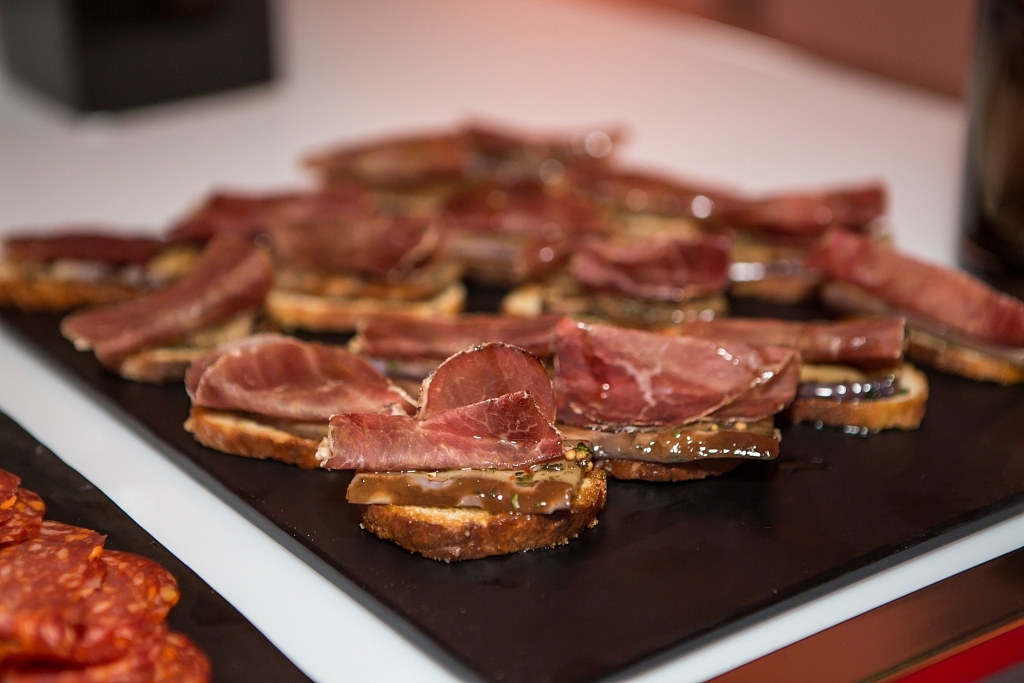 After the talk, we had a chance to mingle and eat some delicious Neopolitan-inspired canapés from Gusto 54. We nibbled on salt cod and pickled mustard seed, marinated eggplant, prosciutto, soppressata and bresaola—all served crostini-style, along with roasted vincotto figs and cheese and a baby heirloom tomato and buffalo mozzarella salad with basil oil, pink peppercorn, and olive oil. And of course, more of David Rocco’s wine and Peroni beer. 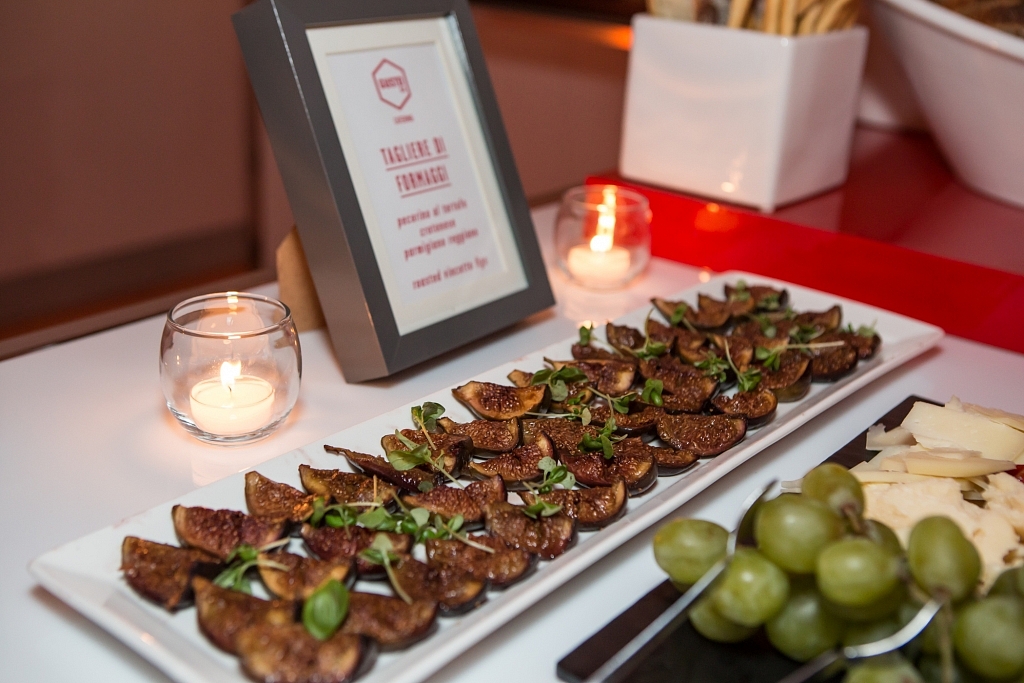 This was a great experience on many levels, and I would highly recommend checking out the “What’s On” page of the ROM to stay up to date with all the other cool things happening in the museum. Though this particular Kitchen Conversations event won’t happen again (you should check out social media for Iaccarino’s whirlwind Toronto tour) you have one more chance to celebrate the closing of the Pompeii exhibit with the ROM’s “Italian Extravaganza”, which will be another celebration of Neopolitan food and drink sans Rocco and Iaccarino. Tickets are $50 for the general public and $45 for members, teachers and students.