My Time at Harvard 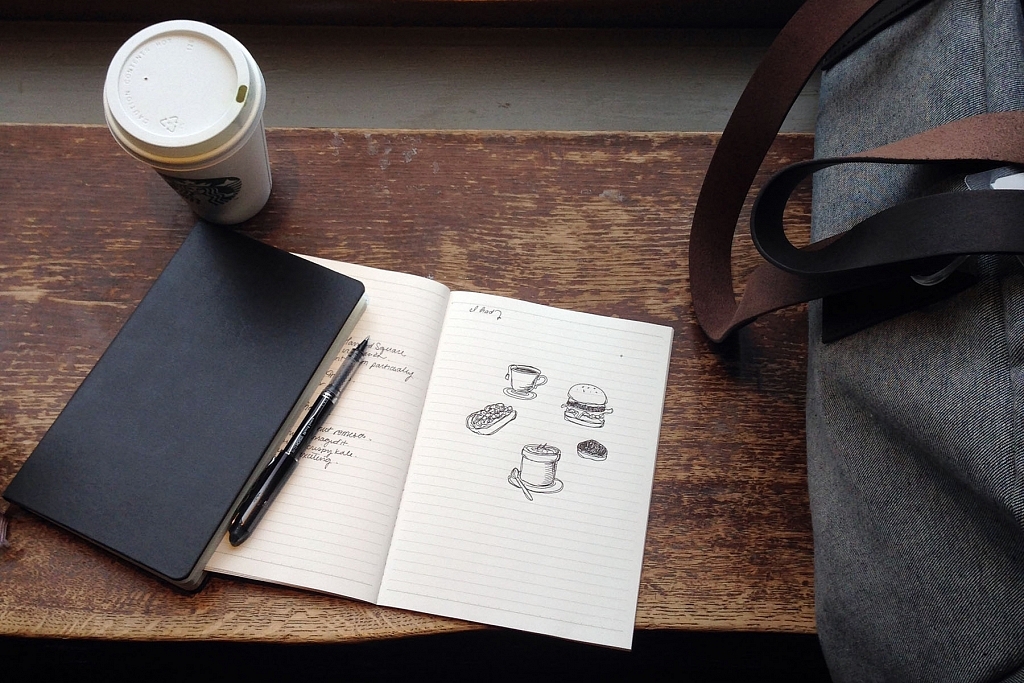 I’m composing this blog post from a Starbucks in Harvard Square during one of the biggest snowstorms in the city’s history. The snow is coming down so thick that a child is literally being towed into the café by way of toboggan (much to the manager’s chagrin). The lukewarm Caramel Macchiato in front of me is about the only comfort I have at the moment. It may be a butchery of a macchiato, but at least it’s the same butchery I would get in Beijing, New York, or London. And given that I had just spent the last 24 hours half-awake between airport and airport hotel in a failed effort to leave the city, I needed all the comfort I could get. So naturally, I went to Harvard.

One day many years ago, I ran into a girl from my high school while taking a different route home. She waved, then smiled and asked earnestly, “so, how’s the new school?” Given that I had just seen her in the cafeteria earlier that day, I could only reply with a quizzical look and said that I had no idea what she was talking about. Realizing too late how awkward this was, she wringed her hands and offered, “well, you go to a private school now, don’t you? Or else, why are you wearing a uniform?”

My proud public school upbringing did not, and still does not stop me from loving the Ivy League aesthetic. Even today, nothing gets me more excited in the morning than putting on crisp navy J. Crew schoolboy blazer. I had good grades and extra-curriculars, sure, but not Harvard-good. I often joked that one day I would just go and hang out in the Harvard law library and try to fit in. I never expected that my first trip to Cambridge, Massachusetts would be on one of Harvard’s worst historic snow days.

I couldn’t even so much as visit the Museum of Natural History (though, a cute grad student did sneak me in before I ran away after being freaked out by being in a museum alone with expensive dead animals). All that I could do was people-watch while I tried to get some work done at Starbucks.

The first three patrons I noticed ahead of me in line were the exact legacy admissions (or at least, fancy pants prep school acceptances) that I expected to find. The three girls were so into talking about their snow-day workout alternatives that the barista had to call out Savannah’s (yup) name three times before she scurried over in her Lululemon leggings to pick up her Java Chip Frappucino.

Then, there were the eccentrics. The tweed jacket, purple paisley bow tie and unkempt hair anywhere else would immediately signal that this man was probably homeless. At Harvard? He’s tenured a professor.

Finally, there was the ordinary-looking kid sitting beside me with a laptop and spiral notebook open at the same time, trying desperately to make sense of the Physics 101 PowerPoint deck that had been posted online. The look of panic in his eyes was somehow very comforting to me. “They’re just as confused as we are,” I stoically narrated to myself. After an hour of drawing and circling little symbols, he eventually caved and pulled out his iPad to play a little Candy Crush Saga.

At this point in my story, my room at the Westin was booked, and I was more than ready for some rest. But before leaving, I thought I would maybe, just maybe, give the school grounds another shot. Standing and pointlessly shivering in front of the John Harvard statute, I heard a whoosh-whoosh behind me and turned around to find a man decked out in professional cross-country ski gear, making his way happily across Harvard Yard. But before I had time to even snap a photo, I heard the even louder noise of a snow blower (and frantic driver) making its way steadily towards me, white powder flying everywhere. I stumbled clumsily through the impossibly high snow, laughing myself all the way to the subway station.

It may not have been the way I pictured my pilgrimage to Harvard, but at least it’ll be an experience I never forget.

P.S. – Check out my corresponding post on Boston in February for more information.