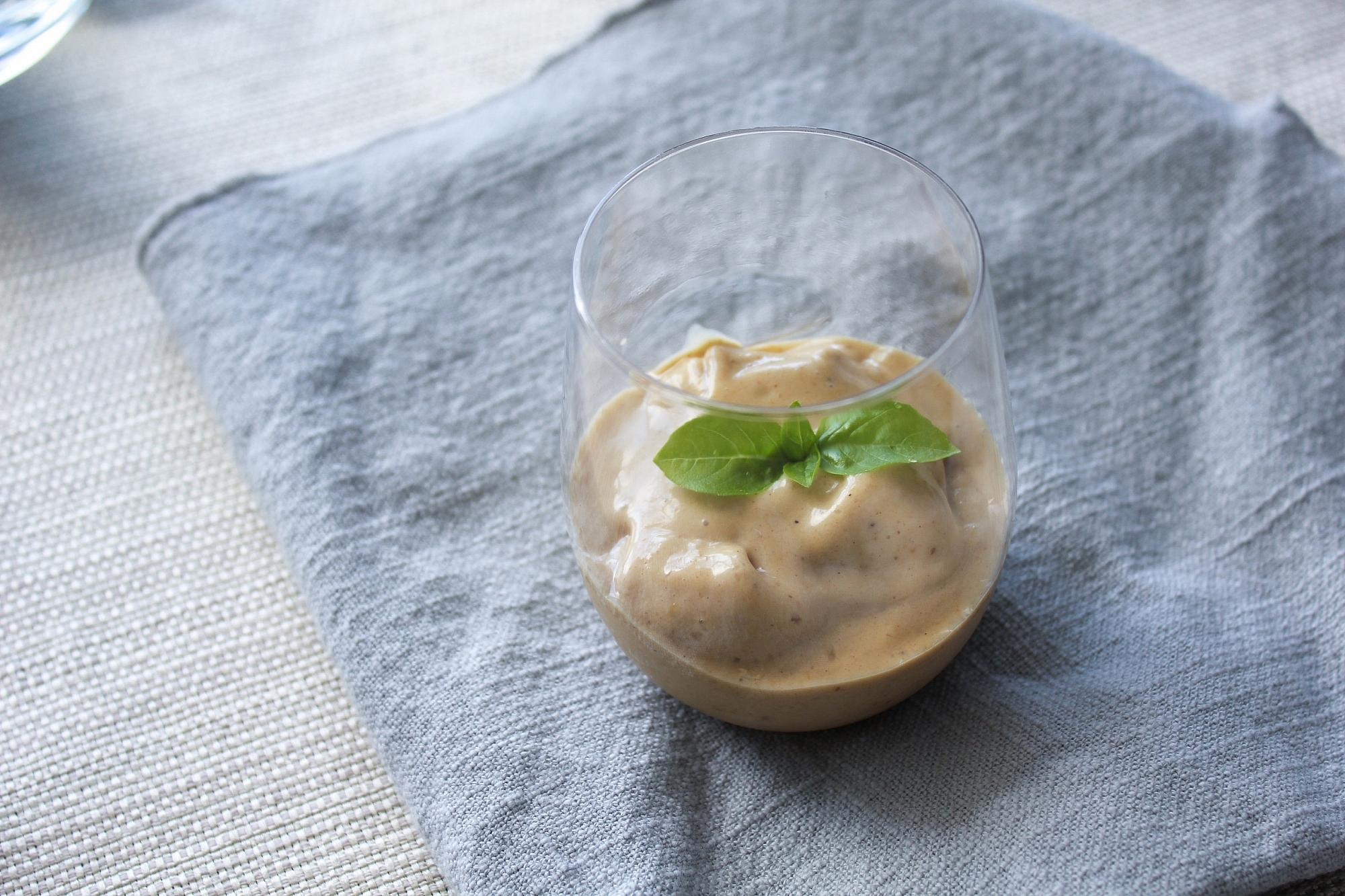 Results: Living Below the Line

And why I gave myself a D-

I know many of you have been waiting eagerly to hear about the results of my Living Below the Line challenge/thought experiment (read this post first!). Well, for those of you who love a little schadenfreude in your life, you will be pleased to know that it was a fairly epic fail. But first, let me walk you through the week.

Things started off pretty good today. I had put some rolled oats with a little cinnamon, sugar and water into a mason jar to soak overnight. I was able to eat this in the morning for breakfast with a banana. Wasn’t as good as it would be with milk or almond milk, but it cost less than 50 cents. Done. Lunch time was daal and rice, with a few sprigs of basil. So far, not too bad. Then dinner time came around and instead making the fried rice I wanted too, I was too tired so I had another portion of the daal. The mushy texture wasn’t the best, but I was determined. That is…until around 10 PM when I got really hungry and remembered the croissant I still had from the Bonne Maman brunch the day before. Well, I couldn’t let it go stale, so I had to eat it. Along with a dollop of Bonne Maman fig jam. I kind of wrote it off because I didn’t actually pay for it. I had some mint tea, but managed to hold off on any other beverages other than water. Not too bad of a day.

I forgot to make oats the night before. After I got to my office, I thought to myself: no problem, I’ll have a protein shake from the stash I usually keep in my cupboard. But then while I was drinking it, I took out my calculator and realized that each portion of the shake worked out to about $2.50. Darn, budget blown already. But of course, I was still hungry later so I had my lunch of daal and some white kidney beans I had tried to make a sauce out of. It was not a very delicious meal. For dinner, I couldn’t handle the thought of eating more mushy things so I ended up getting some Vietnamese food on the way home. A bowl of vermicelli with chicken and a spring roll put me back $7.90. I somehow justified that to myself as “it would cost like, a dollar in Vietnam”. Would it though? It doesn’t matter, I had already fallen way off the path. At least I didn’t eat any dessert.

I was able to make congee the night before so I had that with bok choy and some Japanese seasoning for breakfast. Okay, back on track. That is, until lunch when I decided I needed Middle Eastern food for some reason and I ended up getting a whole chicken shawarma platter from Villa Medina, which cost $10 and was about three times as large as my daal lunch from the day before. But because it was in front of me, I ate it all. And then, things took a turn for the way worse in the evening. I had been invited to a fun social painting media event at Art Tonite a week ago that I couldn’t say no to (sense a theme yet?). I tried not to eat too much, but there were so many servers bringing dish after dish of fun little bite sized snacks (that grew into full slabs of lamb) that I couldn’t help myself. I also had half a glass of white wine and half a glass of red. This was more food than I would normally have on a non-#BelowtheLine day. No dessert or coffee though.

I was really tired this morning but I still managed to stay off of coffee. Instead, I had more congee in the morning. For lunch, a small wrap. And for dinner, I managed a vegetarian version of bibimbap with egg and a variety of Korean side dishes from Delucious. It’s a new Korean side dish delivery business started by a guy named Mark and his mother Lucy that I was invited to test-taste. Funny story? When Mark delivered me my dishes, he smiled and hesitantly asked…“so, if you eat this, does this count as living below the line?” Busted. I thanked him for his astute dedication to reading my blog and sheepishly went upstairs to eat my meal.

I had another protein shake this morning. For lunch, a Hero burger (but no fries, as I normally would do). I had some green tea today too, which would have cost about 10 cents. And for dinner? Well, for some reason I felt like I needed to buy a whole chicken. And not just any chicken. I was passing by one of my favourite butcher shops Oliffe’s and bought a free-range, grain-fed, plump and artisanally wrapped chicken at $21. I roasted it with some herbs on a bed of carrots and potato and had about a third of it for dinner. Actually, this would have been an inexpensive and healthy meal for a family of four. Bones and juices with a bit of mirepoix and herbs would easily make for a nutritious broth and a complete meal. I really needed dessert (even after all that) so I blended a frozen banana with peanut butter and topped it with a sprig of mint).

Clearly, I exceeded the budget by a long mile, and if I had to grade myself, I would probably give myself a D-. But my efforts were not so bad that I was willing to give myself an F. I knew that this was never about actually challenging myself to the point of emaciation or emotional breakdown. This was a thought experiment I undertook to engage in my day-to-day food consumption in a different way. And while I consumed a lot more than someone who was vigilant with the challenge, I managed to stay off my biggest vices: coffee, chocolate, candy, ice cream, and chips.

Even though I had a nice big cup of coffee as soon as I could on the Saturday morning after, I have really re-evaluated how much I spend on expensive coffee in general (it doesn’t make sense!). I also realized that my best work is usually done after a good lunch. There were a lot of points during the earlier part of the week that I simply couldn’t focus because all I was thinking about was the food I wasn’t eating (yes, I am weak sauce).

Finally, being a food blogger for this challenge is also complicated, as the costs of my food is often a grey area. Some people may argue that I get a lot of things for “free”, but that would diminish the value of the work that I do on the blog. But then again, I might not have eaten $200 worth of food on given night if it were not for a specific restaurant profile. In any case, it was a lot to analyze.

As for those around me? To be honest, most people I spoke with directly were surprised to learn that I was doing this challenge in the first place. “Annie, you work in the financial district, you’ll never actually simulate a situation of poverty” said one friend. Or “It’s not like you don’t know what poverty or even what sustainable living looks like, so you don’t really need to do this,” said another. But after each of these statements, a great conversation ensued. Sometimes it brought up emotions of latent guilt about our consumption habits. At other times, it sparked a conversation about different cost-saving measures that I really had never thought about nor realized that certain people had to do at different points in their lives.

No matter where we live or what we do, food (and sometimes a lack thereof) is an integral part of our lives. While I stated in my first post that I’m not actively seeking donations from any readers or even encouraging anyone to undertake the challenge, I’m really glad that this challenge exists, and that it gave me this opportunity to think, and to share my thoughts with you.