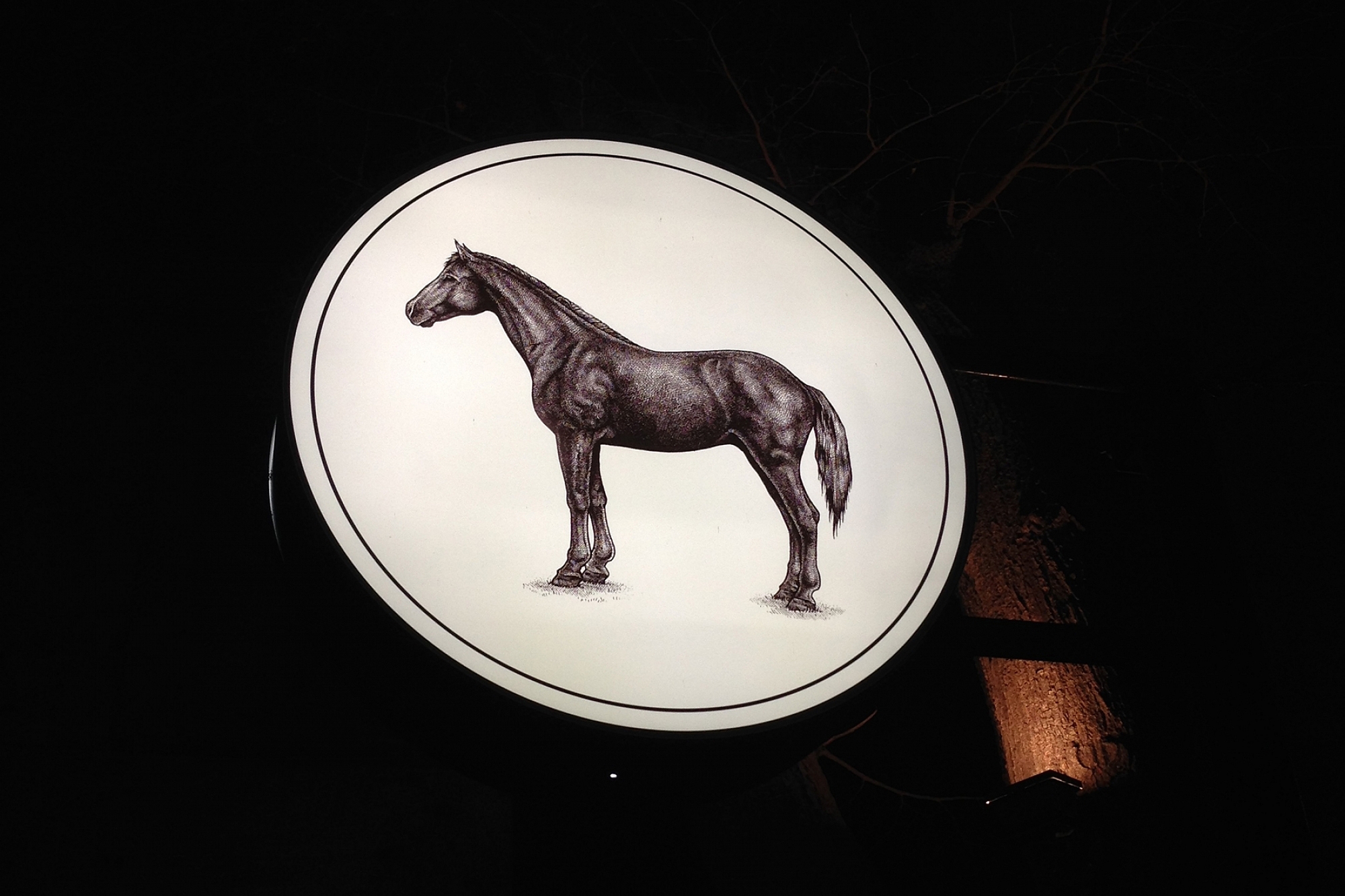 Lumbersexual at its best 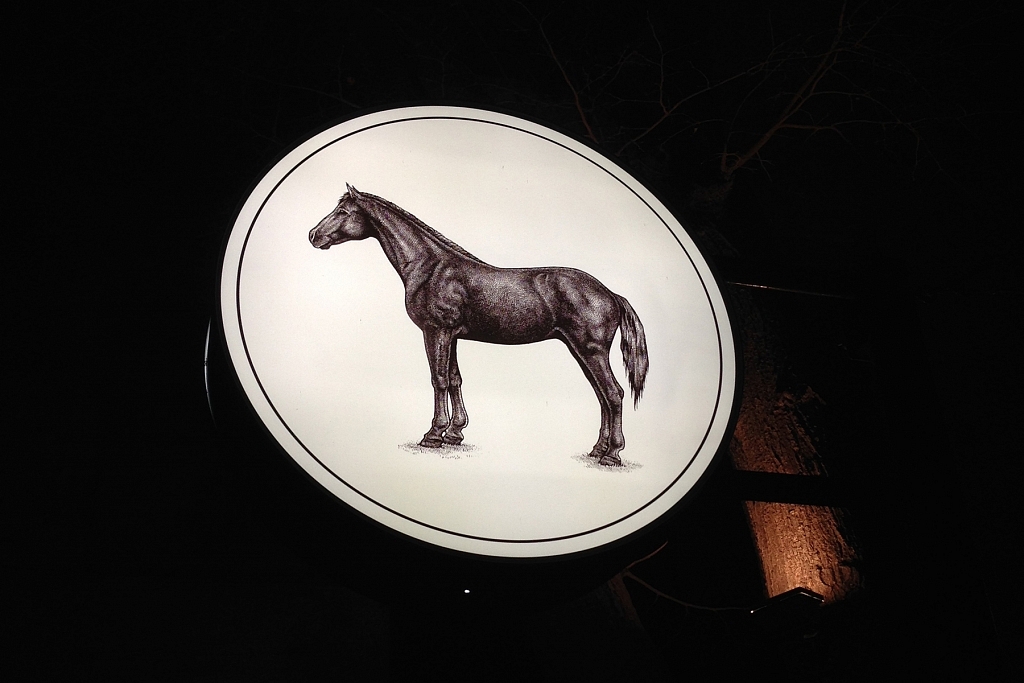 “Lumbersexual”. Maybe you’ve hear the term? Think beard, plaid shirt, jeans, and a smart pair of boots. But unlike a real lumberjack, this man has never felled a tree in his life. The beard is conditioned and barber-trimmed, the jeans cost half a paycheck, and the boots might even be dressed up with a pair of flashy laces. At Thoroughbred, not only is that the kind of man you’ll find, but it’s also the kind of food you’ll get—in the best way possible.

After dining, my friend Netila went home to tell her mother that she had the most amazing meal with Andrea and me. “What did you have?” asked Netila’s mother. “Like, broccoli and cauliflower?” said Netila, laughing as she recounted the story, “My God, I don’t know how to describe it, but it was so good!” And she was right. Choosing to let Chef Ariel Coplan cook for us, we opted for a modest tasting menu at $45/person which included such items as Roast Broccoli Marrow with plum vinegar and their now-famous Kung Pow Cauliflower. Want to talk about elevating simple ingredients and innovation? Look no further than this guy.

This particular November tasting menu also included John Bil Select oysters served with a beautiful mignonette and horseradish, and a light and airy Chicken Liver Mousse with pickled sultanas and a deep fried carrot spiced bread. We were comforted by a warm Brussel Sprout Caesar, topped with a “5:15 Smoked Egg”, brioche and white miso. A nice terrine (not on the menu) was thrown in there, along with a colourful plate of Roast Beets, made even brighter with a crunch of rye berry and whey and hits of citrus and dill. The pièce de résistance was the Assador de Barro: a very big pork sausage (served by a man who brought on all the jokes) finished on a flaming ceramic pig, then cut tableside and served with grainy mustard, bread and pickles.

The hot chocolate dessert in a cup was a little perplexing and difficult to muster, but valiant effort for creativity. I preferred the housemade “turtles” (the chocolate, not animal), which were a nice treat at the end.

The food and cocktails (and spontaneous (classy) jello shots that I almost forgot about…) were a delight overall, but the service was particularly memorable. It’s clear that these guys are friends, and enjoy their bar-restaurant-jamspace to the max. Even during my failed attempts at photography in this ambient space, “Justin the bartender/sometimes server” popped into one of my photos for comedic effect to lighten the mood. By the time I got back to my seat a few seconds later, he had already sprinted back to my seat and folded my napkin, and was in the process of dusting off all my crumbs. “Wow man, thanks so much,” I delighted. “No problem, he smiled, “that’s just the kind of sh*t we do around here.”

Final Note: If you want to experience a menu that truly pulls out all the intellectual and stylistic stops, you have to try Thoroughbred. Even if only to laugh at Justin’s jokes.