A healthy breakfast that has nothing to do with France 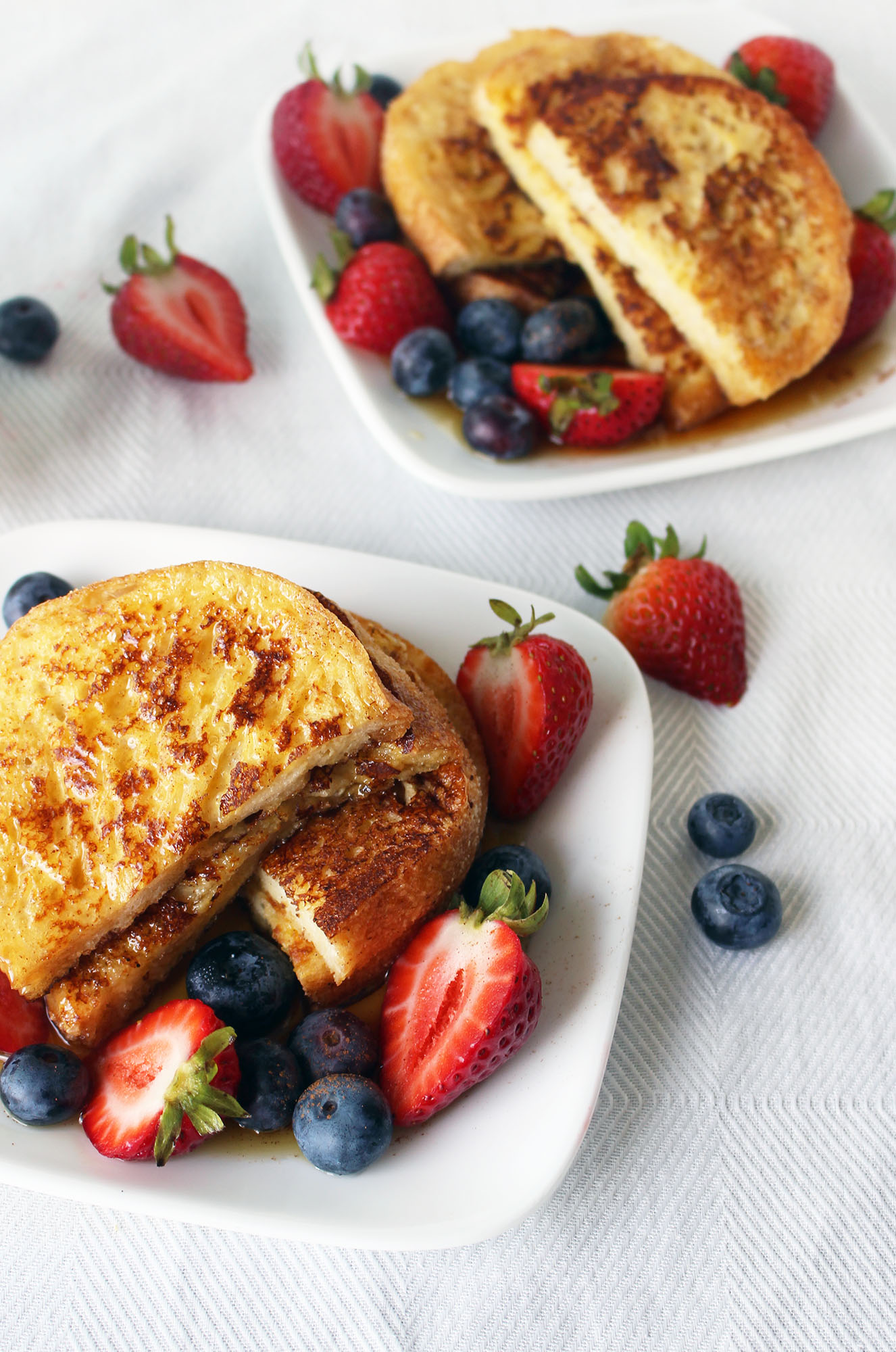 When I woke up this morning, I groggily looked at the calendar and realized it was Bastille Day. More commonly known as “Le quatorze julliet” (July 14), French’s National Holiday always makes me nostalgic for my year spent as an exchange student in Lyon. And because no one else around town was celebrating, I decided to make myself a little French toast with strawberries and blueberries to round out a lovely red-white-blue French flag spread.

Though any French mother would scoff at me for using soy milk instead of cream for a recipe (I still don’t know how French women stay in such good shape), I eat out at restaurants so often that I really need to watch my indulgences when I’m cooking at home. So I poured two glasses of So Good soy milk (one to drink and one to make the recipe) and reached for my day-old French bread.

Other than the fact that I drink more soy, almond and cashew beverages than cow (or goat) milk anyway because I think they taste better, So Good soy beverages are fortified with 14 essential nutrients and a cup of So Good contains as much calcium, vitamin D and vitamin B12 as a cup of (cow) milk, and has up to seven grams of complete plant-based protein. It’s also low in saturated fat and contains no lactose, gluten, trans-fat or cholesterol.

The recipe below is adapted from the So Good Recipe Database, but with a few minor alterations. Mostly, I just really love using coconut oil (I could go on about the health benefits of that too) for stuff like this because it adds such a nice fragrance. Also, this recipe technically serves four, but I’m being really honest, it really serves two very hungry people (as this recipe is dedicated to my friend Eric, who is often the other very hungry person eating French toast with me). 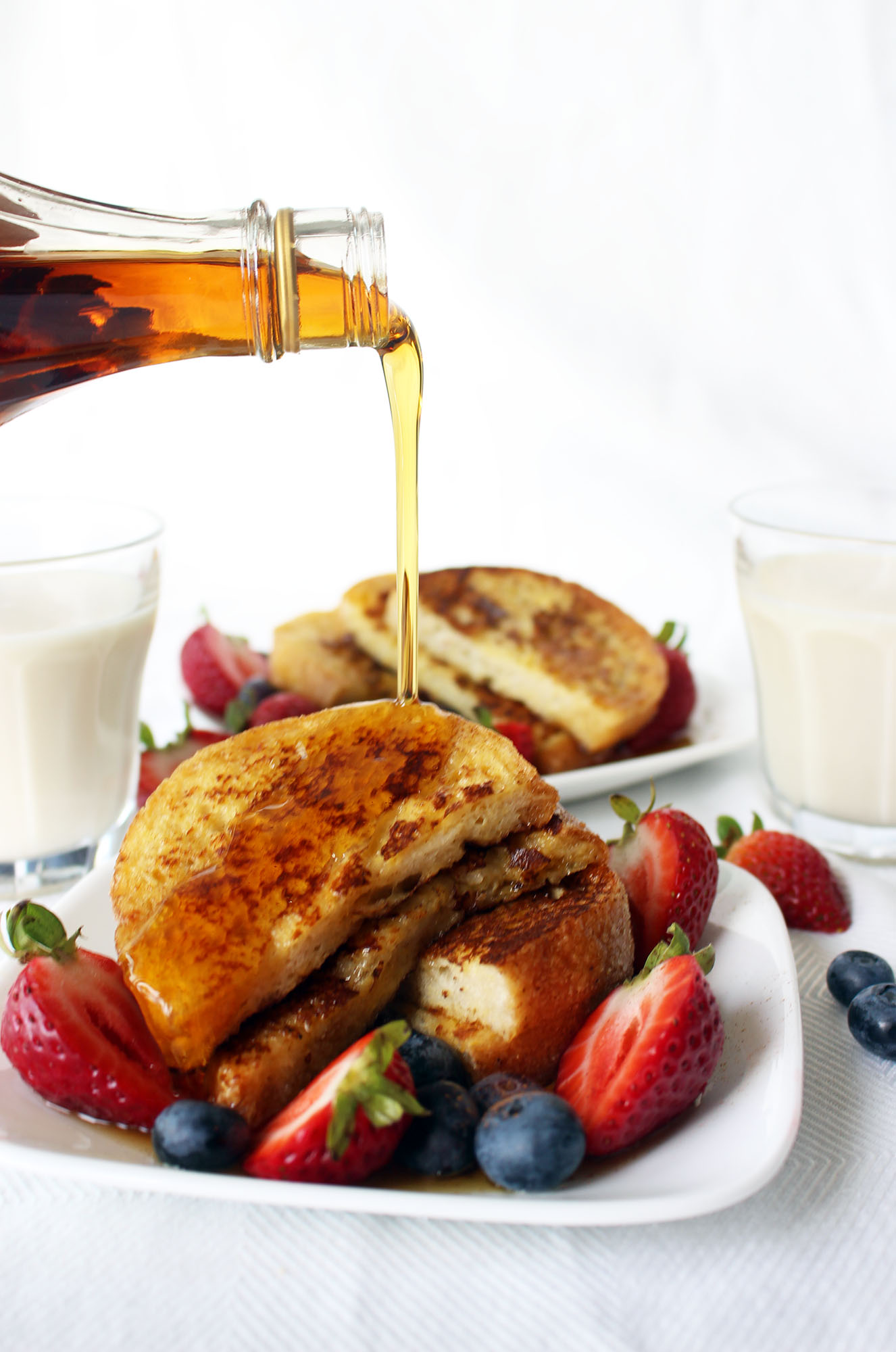