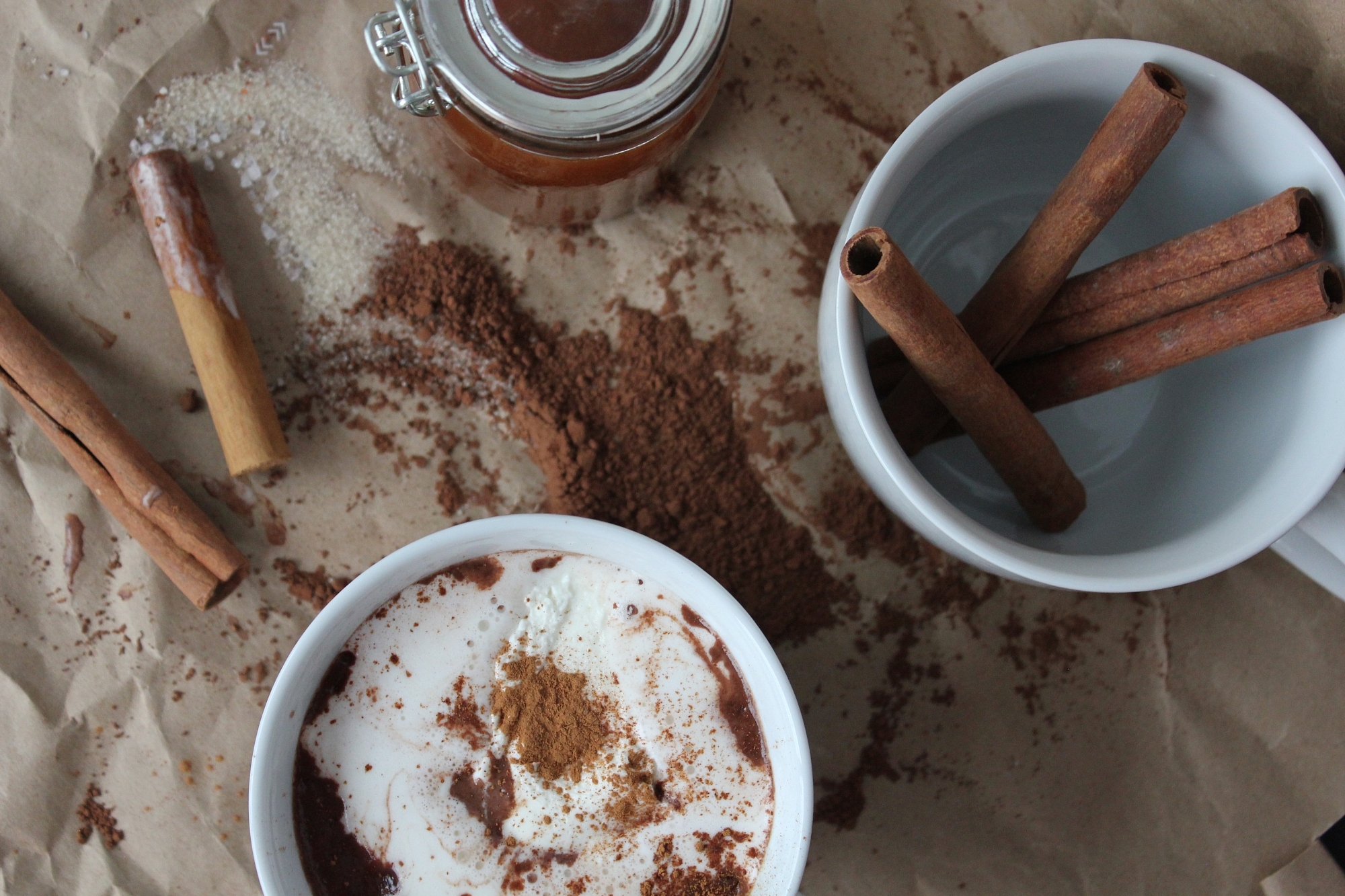 Sweet and spicy and very indulgent 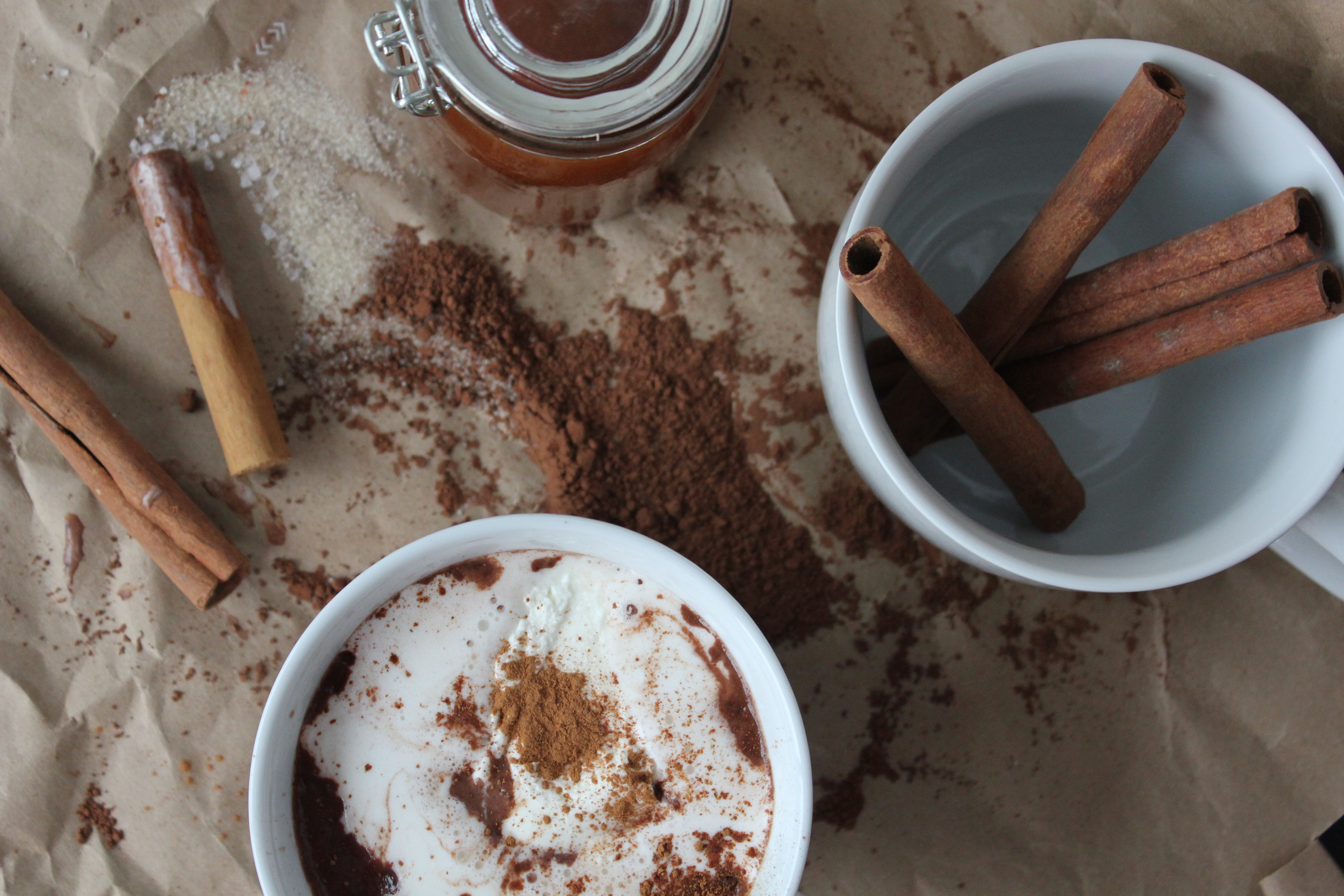 It’s been quite chilly in Toronto these last couple of days, and I couldn’t imagine anything more indulgent than making Mexican Hot Chocolate to beat the cold weather. Adding cinnamon and cayenne pepper to the classic North American version of hot chocolate not only makes it more interesting, but also adds some health benefits (though mostly countered by the calories) and an extra level of warmth. To me, it also just tastes better. 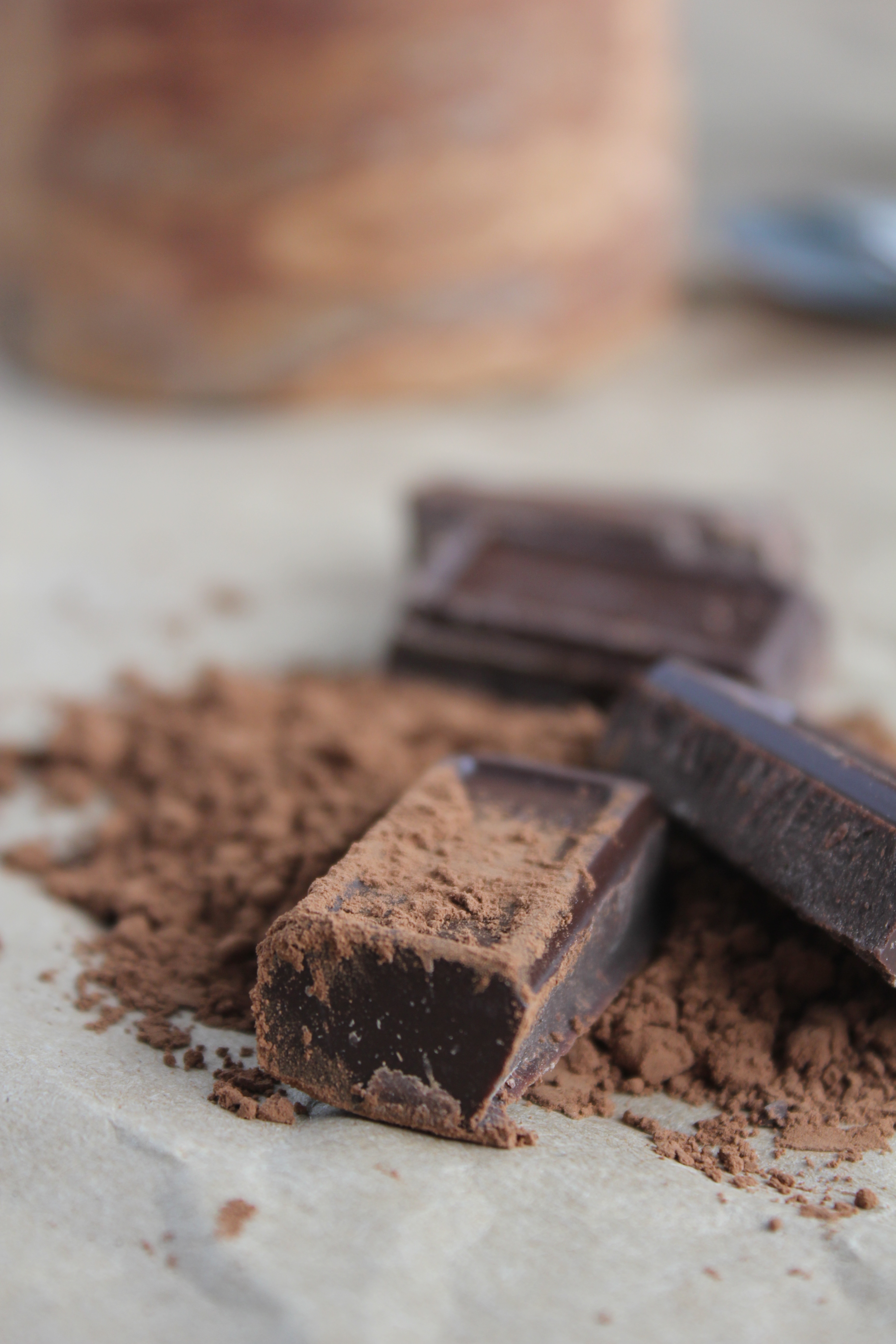 Technically, this Mexican drink made from cocoa, cinnamon, and chiles traces its history to the Maya and Aztecs. Taking the form of a coarse tablet form, Mexican chocolate is traditionally consumed as a beverage simply diluted with water. Nowadays, chefs are using this ingredient in all sorts of desserts and savoury dishes (such as the famous mole poblano). We’re going to take it a little bit more North American and over-the-top in this recipe. 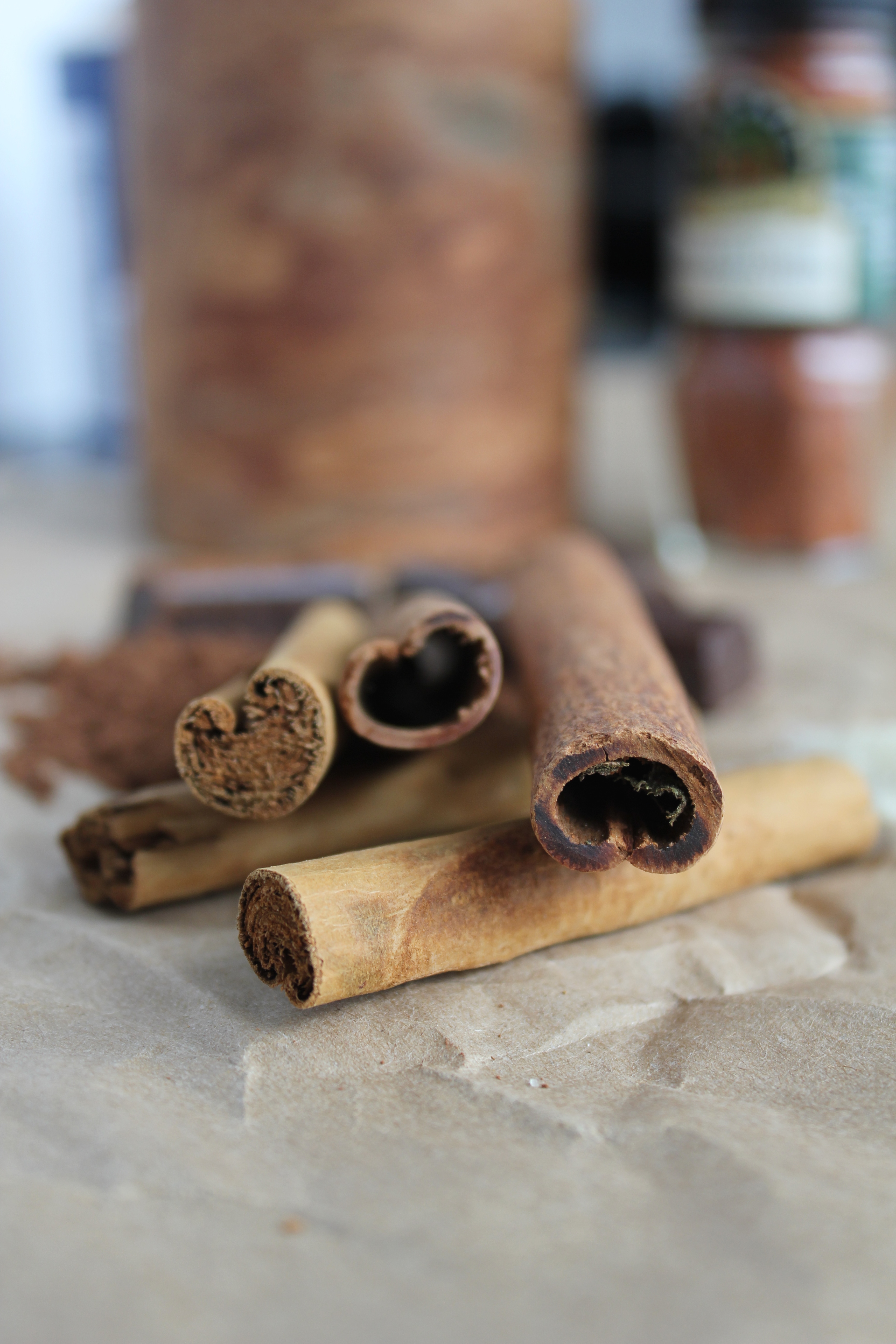 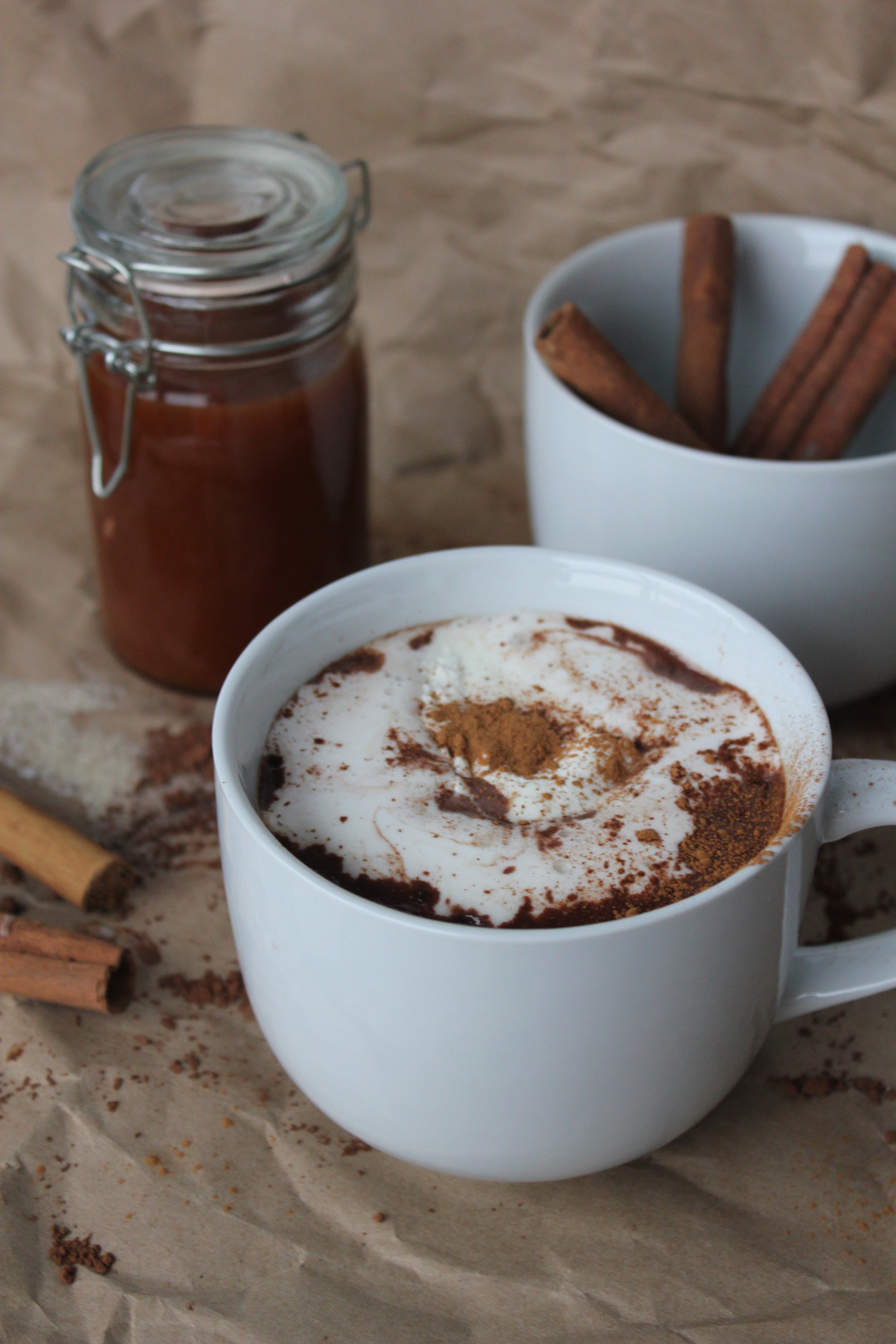